Israel’s challenges for the water sector 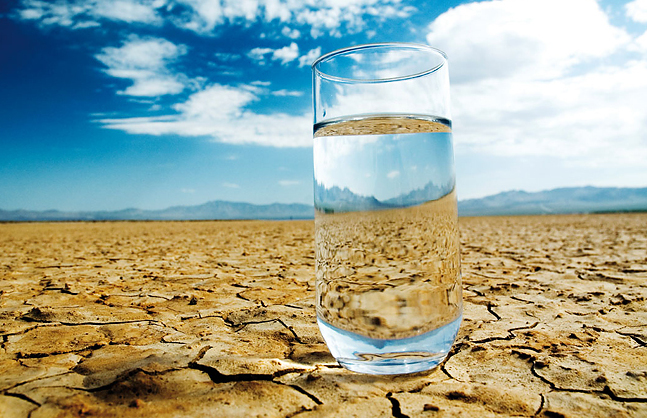 Like many of the Middle East countries, Israel has suffered over the few years ago from water shortage issues resulting from growing demand, climate changes and urbanisation. While the country was renowned its smart water distribution and conservation, it has recently been subject to significant criticises. Without a secure water source and supply, healthy economic growth and stability of the country won’t be possible. The Israeli government is therefore set to launch a national strategic action plan to meet water challenges before it is too late.

Israel’s total average of renewable natural sources of fresh water stands at 1.800 million cubic meters (MCM) per year, of which crucially about 95% is used for domestic consumption and irrigation.

Israel’s surface water is essentially concentrated in the north (80%) and east of the country (20%). More than 50% of renewable natural sources of fresh water originate outside Israel’s borders. The country is the largest user of the Jordan River system which includes Lebanon, Jordan, Syria and the West Bank.

But since the early 20th century, the quality of the basin has become more acute. Israel has therefore made it a national mission to strengthen existing water sources by setting up sweater desalination plants using reverse osmosis technology for drinking-water purposes and agricultural use.

Additional smaller Israeli water resources are mainly found in the Upper Galilee, the Arab village of Kafr Manda in the Western Galilee, the Dead Sea Rift, the Arava and the Negev.

Israel’s concern for climate change and environmental damage emerged at the beginning of the decade. In March 2011, the Ministry of Environmental Protection initiated the establishment of the The Israel Climate Change Information Center in collaboration with the Samuel Neaman Institute for Advanced Studies in Science and Technology (SNI), the Technion and Tel Aviv University.