How 3 Israeli startups are helping save our life 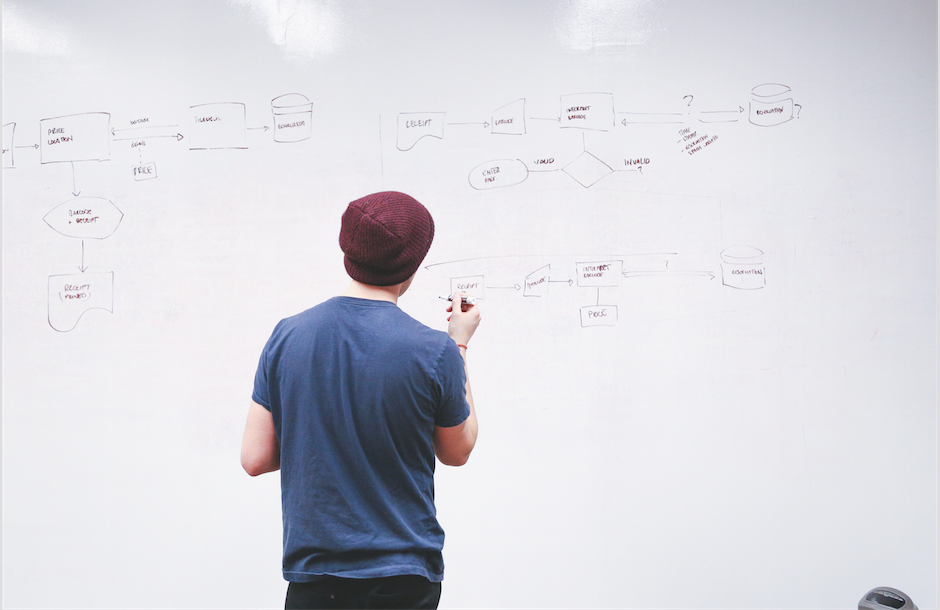 Since its establishment in 1948, Israel has set itself a task of being “a light unto the nations”. In his new book, Solution Nation, David Waneticks introduces readers to the country’s most promising startups that strive to improve and save our life in creative and varied ways.

Ocean waves could produce up to an annual 3.5 terawatts of raw energy potential, equivalent to the power produced by 3.500 coal-fired plants operating at full capacity. Eco Wave Power, an Israel based startup, has developed a proprietary technology that converts the movement of ocean waves into electricity.

The company’s wave capture system is being developed to improve renewable energy generation reliability, reduce insurance surcharges and produce electricity at lower cost than traditional methods. Eco Wave Power currently holds projects and project orders in many other countries around the globe such as: China, Mexico, Gibraltar, the UK and Chile.

Every year, we dump a massive of more than a billion tons of waste that may contain heavy metals, chemicals and dangerous toxins or other pathogens causing a whole heap of trouble that harms plants, humans and animals. UBQ is perfecting a pilot plant at Kibbutz Zeelim that can process one ton of waste per hour, converting garbage into homogeneous composite moldable materials which are sustainable and recyclable.

Five years in the making, the startup is bringing its operations online with hopes of revolutionising waste disposal worldwide and making landfills obsolete.

Mosquitos may not be the first thing that springs to mind when thinking of the most murderous animal on earth. However, according to a World Health Organisation report, “the mosquito is the greatest menace of all disease-transmitting insects” being responsible of killing and debilitating more people than all the wars in History.

Only female mosquitoes are incentivised to bite as many people as possible since they use the protein and iron in blood to help their eggs develop. Senecio, a startup based in Kfar Saba, has developed innovative solutions for a most efficient mass storage, transportation and effective aerial release of millions of sterile adult mosquitoes in target regions with high mosquito densities.

This ensures that almost all of the male-female encounters are only with the released sterile or treated males.