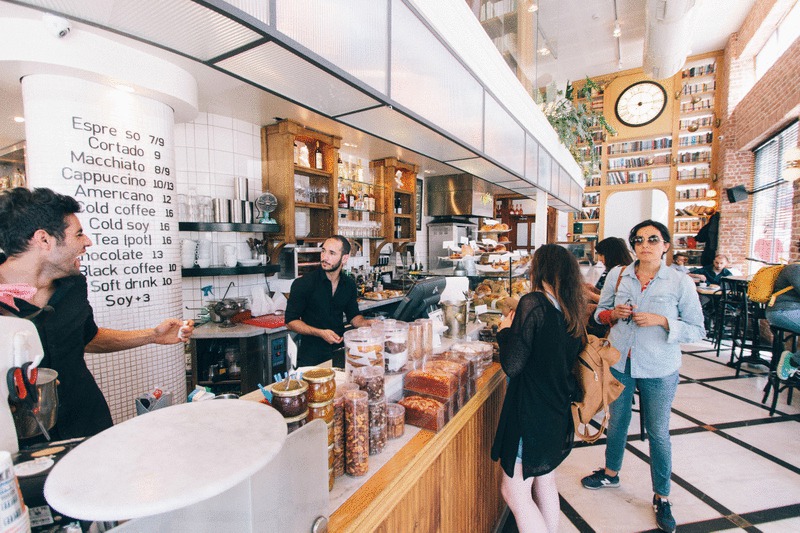 Since he was elected in 2009 as Israel’s Prime Minister, Benjamin Netanyahu issued a set of reforms to foster economic growth, but successful macroeconomics indicators mean little to average Israelis for whom the cost of living has become unaffordable.

Benjamin Netanyahu has been elected in 2015 to his fourth term as Israel’s Prime Minister. Since his early days in politics, he has consistently worked to diversify the country’s trade partners and allies, lead its transition to a free-market economy, advance pro-business and enhance economic growth.

The tenure of his administration has therefore seen generally successful macroeconomics indicators, but accompanied by socio-economic inequalities. Netanyahu’s remarkable economic accomplishments and his ability to form coalitions mean little to average Israelis who are struggling with poverty and the high cost of living.

Throughout his term, the country has performed better than some advanced Economys, unemployment rate continued to drop reaching a record low of 3.60 percent in March 2018 and Israeli per capita GDP stands at $42,115, ranking the country 24th in the world. Yet, over 20 percent of the population is living below the poverty line.

In Israel, everyone thus seems to be waiting for Netanyahu to make a historic gesture to reduce poverty and bring down the cost of housing and living. Until now the Prime Minister is failing to meet Israelis expectations.

When Benjamin Netanyahu was elected in 2009, its government spent an average of 7.2 percent of Israel’s GDP on educational institutions. According to the OECD report, the implementation of the Ofek Hadash (New Horizon) education reform in elementary and junior high schools has also significantly improved the quality of student’s education and the wages of teachers.

In Israel, 33% of educational funding comes from private sources. Students also privately invest in their own education, yet the tuition fees and costs of education are not so high as to discourage them from perusing their studies.

According to the same source, Israelis are nowadays among the highest educated in the developed world, but the gender gap in higher education remains pronounced in the country. However, there are many government actions that impact different aspects of this issue.