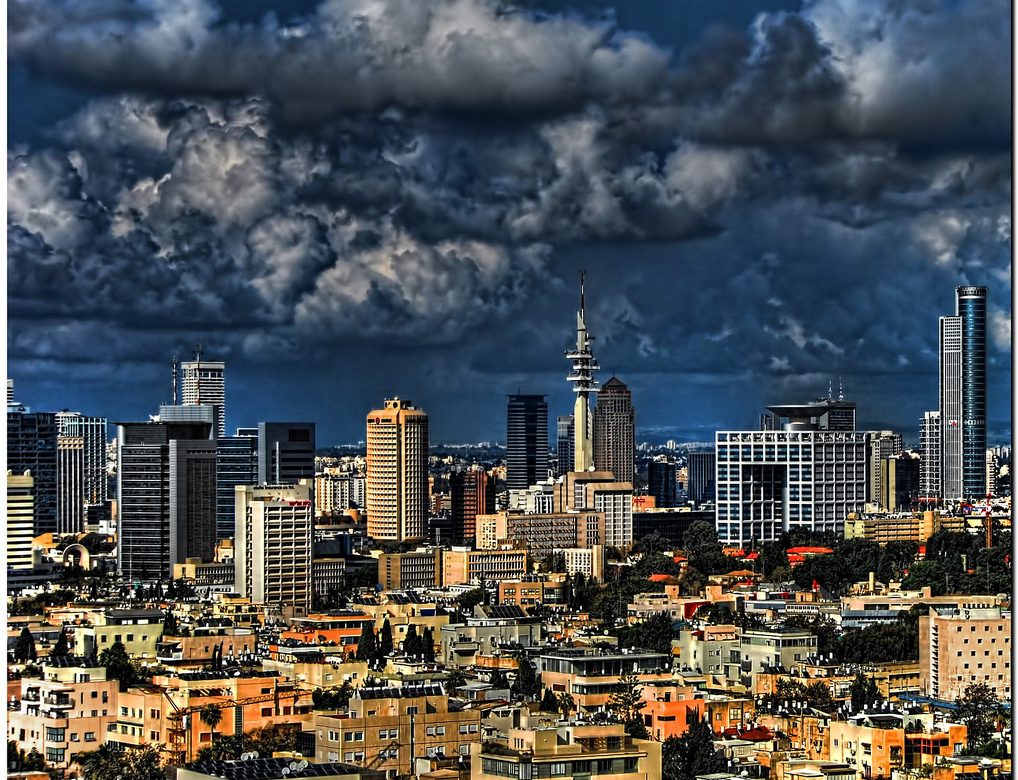 The United Kingdom has reached a post-Brexit free trade agreement with Israel; both sides revealed at the World Economic Forum in Davos, Switzerland. British Trade Minister Liam Fox announced the decision on Wednesday alongside his Israeli counterpart Eli Cohen.

As Britain prepares to leave the European Union, Liam Fox, Secretary of State for International Trade, said he was “delighted to have reached this agreement with [his] Israeli colleagues“. Fox added that Israel is one of the most cooperative and productive partners of the United Kingdom and that his office is working to deepen the bilateral relations and ensure an even more ambitious agreement in the future.

For his part, Cohen said that trade between Israel and Britain was estimated at more than £10 billion in 2018, and expressed his hope that the trade agreement would “accelerate, expand and strengthen economic relations“. For more than a year, Israel has been negotiating with the United Kingdom to ensure the continuity of trade, according to Yariv Becher, Trade Attaché at the Department of Economic Affairs in London.

Prime Minister Theresa May held a debate followed by a vote to find a way out of the crisis on the 29th January, with several MEPs considering requesting a postponement of the EU’s exit date or even a new referendum. UK pro-Brexit Trade Minister Liam Fox, who defended the agreement negotiated by Teresa May with Brussels, will use his two-day visit to the World Economic Forum (WEF) in Davos to discuss with his counterparts around the world the renewal of their trade agreements after the United Kingdom’s exit from the European Union.

“I will be meeting with my counterparts in key countries as we hope to finalize trade agreements on a continuous basis to ensure that our exporters do not experience any disruptions as we prepare to leave the EU,” says a ministry statement. Meetings with representatives from South Korea, Hong Kong, Canada, Colombia and Israel are planned, the ministry says.