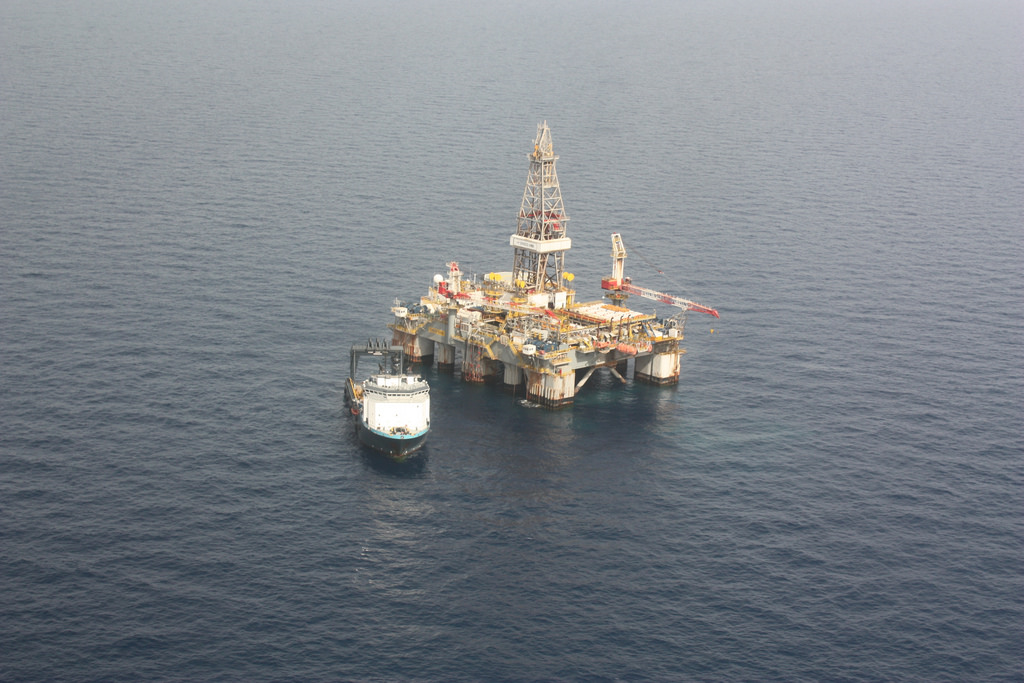 Israeli energy company Delek Drilling expects to begin commercial gas exports to Egypt by the end of the month. Technical tests are being run since June 1st.

Israeli officials called it the most significant deal to emerge since the neighbors made peace in 1979.

Israeli energy company Delek Drilling and Houston-based Noble Energy Inc. have signed a 10 years agreement with the Egyptian company Dolphinus Energy for $15 billion, to deliver 64 billion cubic meters of natural gas to Egypt from the Tamar and Leviathan gas fields. Half of it should be delivered via the East Mediterranean Gas Company (EMG) pipeline.

Technical tests are being run since Saturday June 1 to check its ability to endure gas pressure. Regarding this, deputy chief Yossi Gvura told Reuters : “We are continuing the technical testing of the pipeline as planned and hope we will be able to deliver natural gas commercially to Egypt by the end of June”.

The Tamar field began producing gas in 2013 and Leviathan is expected to come online by the end of 2019.

Israeli gas fields have helped Israel become independent in terms of energetic supply as well as developing new commercial relations with its neighbors. According to The Economist in 2017, thanks to Leviathan, Israel should have enough gas to meet its domestic needs for the next forty years.