Crisis between Israel and Gaza: Egyptian mediation reaches a truce 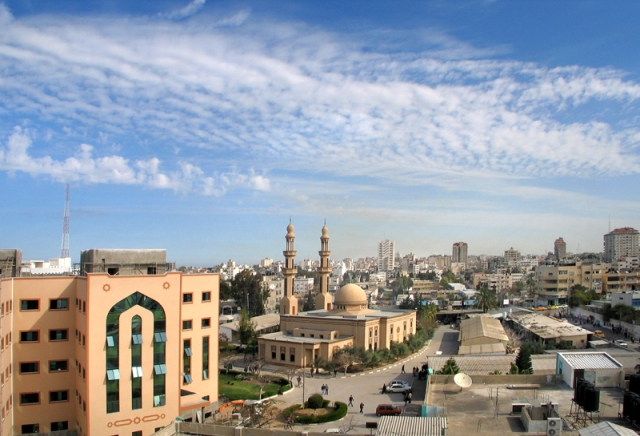 This Saturday, Cairo would have managed to convince Hamas to stop its rocket fire. Since the United States has moved their embassy to Jerusalem, Mahmoud Abbas considers that Donald Trump has lost his power of mediation. It is therefore Egypt that replaces them. Will it succeed in signing a durable ceasefire agreement between Israel and Hamas?

We have recently disclosed that Israel was encouraging Gazans to leave the Strip and, since the beginning of August, another crisis is looming.

A resurgence of rocket attacks and attempts by armed Palestinians to cross the Gaza border into Israel has resulted in Israeli army retaliation against Hamas targets, threatening the fragile ceasefire between the Jewish state and the Hamas organization in power.

This renewed tension weakens an already precarious cease-fire and several countries are trying to avoid an escalation. Egypt, a mediator between Israel and Gaza’s armed groups, is trying to meditate again. The country invited a delegation from Hamas and Islamic Jihad to Cairo.

In addition, a representative of Qatar went to Gaza to bring $ 10 million, a new tranche of the emirate’s financial assistance to the territory.

Before reaching the alleged truce between Hamas and Israel, Egypt reportedly told Hamas that it would stop acting as an intermediary in the ceasefire negotiations with Israel if the Palestinian group did not stop the rocket fire from the Gaza Strip, according to the TV channel Al-Arabiya.

Egypt has also warned Gaza officials against engaging in a conflict with the Jewish state on behalf of Iran and its Hezbollah Lebanese Shiite proxy group in a context of increasing tension, the report said.

Citing Egyptian sources, the Saudi TV channel noted that Cairo was preparing to adopt new measures to ease the pressure on Gaza and was trying to restore calm to facilitate the entry of new aid into the Palestinian enclave in case of a reduction of violence.