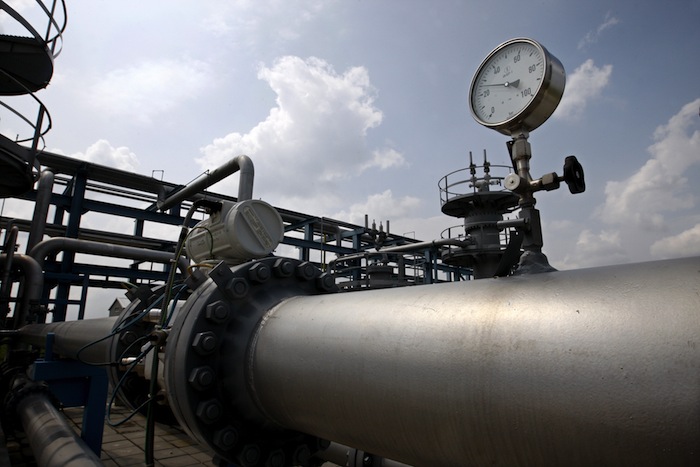 Israel confirmed that it would significantly increase its planned natural gas exports to Egypt under a new agreement, announced by Israeli energy companies on Wednesday.

Last year, Partners in Israel’s Tamar and Leviathan offshore gas agreed to sell an amount of $15 billion in natural gas to Egypt. It was the most significant deal called by Israeli officials since the two neighbors made peace in 1979.

The amended agreement calls for a 34 % increase in exports to about 85 billion cubic meters (bcm), up from the 64 bcm under the historical agreement. The value of gas is now estimated to be $19.5 billion: $14 billion from Leviathan and $5.5 billion coming from Tamar, said one source in the Israeli energy industry.

The approval of the business concentration committee will be conditioned on the price of exported gas, which should be equal or higher than its price in Israel.

The leading partners in Leviathan field are Israel’s Delek Drilling, Texas-based Noble Energy and Ratio Oil. Tamar is owned by a US-Israeli consortium including Isramco Negev, Noble Energy, Delek Drilling and Tamar Petroleum. The Israeli companies announced in a joint statement that in over 15 years, an amount of 60 bcm of natural gas will be sold from Israel’s Leviathan. While exports will be reduced over the same period, from 32 bcm to 25.3 bcm in the Tamar field.

Egypt aims to turn into a regional gas hub by 2030

This gas agreement between Israel and Egypt will take effect when the majority of regulatory approvals are in place. In fact, the exports from Leviathan will begin on January 1st, 2020, and continue through 2034. However, gas exports from Tamar will start from 30 June 2020 to 31 December 2034. Under the amended deal, Leviathan will ship 2.1 bcm in the first half of 2020 and 3.6 bcm in the second half of the same year.

The Israel’s gas exports to Egypt will rise in each of the next two years to 4.6 bcm and then to 6.7 bcm a year after.

Egypt aims, under the terms of this agreement, to turn into a regional gas hub through importing gas from Israel and re-exporting it to other markets.

For its part, Israel needs Egypt, as it has already all the necessary infrastructure in place. Mr. Yossi Abu CEO of Delek Drilling said: “This transaction will open the door for further investments in the regional energy market, providing cheaper and cleaner energy to the citizens of the region.”