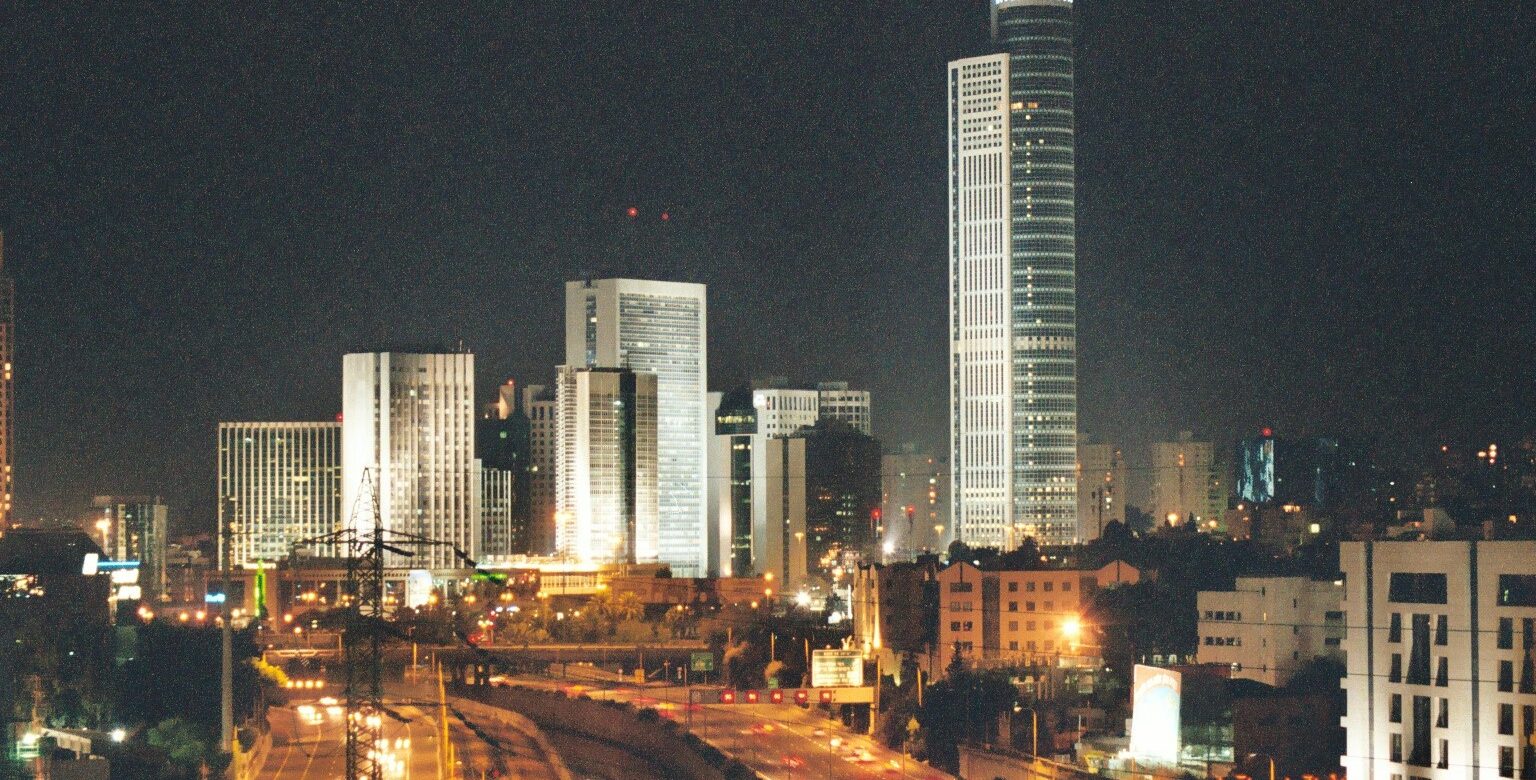 In 2019, Israel’s Gross Domestic Product per capita continued its rapid growth, reaching nearly $ 45.000. Quite an achievement: Israel’s GDP ranked just behind Germany ($ 47.700), and exceeded that of France ($ 42,800) and Great Britain ($ 43,100), according to the Organization for Economic Co-operation and Development (OECD).

Note that GDP per capita is a measure of the economic output of a country that accounts for its population. It divides the country’s gross domestic product by its total number of citizens.

On the other side, the Israeli unemployment rate reached 3.4 % and continued its decline to a historic low in 2019. In fact, it is the lowest level recorded by the Central Bureau of Statistics since 1978. Finance Minister Moshe Kahlon hailed the new figures published by CBS on November 25th and emphasized that low unemployment indicates both a “strong economy, and no less important, a strong society.”

The Israel’s GDP per capita was ranked in the 21st and 22nd slots by the United Nations, the World Bank and the International Monetary Fund, which is a respectable performance in a list comprising 190 countries. Moreover, Israel noted impressive achievements in terms of Gross Domestic Product per capita over the past decade and has grown by almost 45 %.

The government has invested considerable effort in recent years, in order to create quality employment opportunities and reduce unemployment in Israel, from 7.5 % in 2009 to 4.3 % in early 2019.

All these performance metrics indicate that Israel’s economic succeeded in recent years, much thanks to its innovation and high-tech sector. Consequently, living standards in Israel (ranked 35th in the world with respect to the global standard of living) are higher than in France, Japan, the UK and Italy.