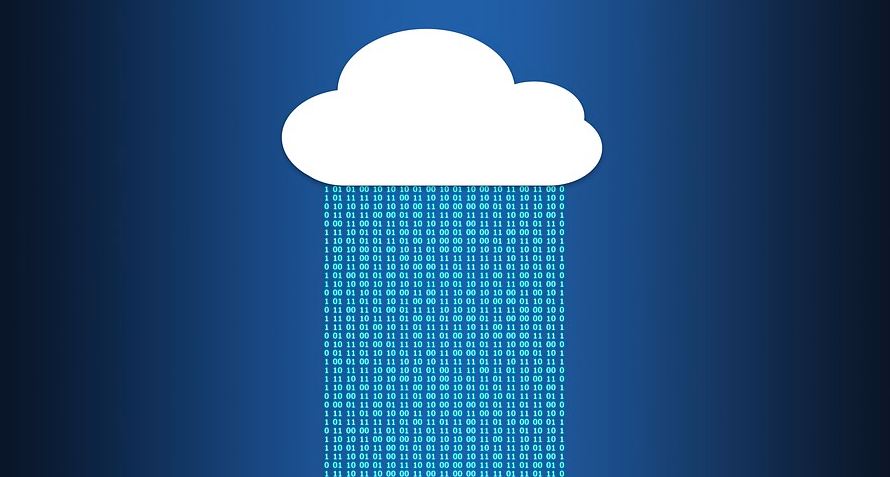 Microsoft to offer Azure and Office 365 cloud services to Israeli customers starting in 2021. More on that with Ecomnews Med !

Microsoft to launch first cloud region in Israel in 2021

Microsoft announced on January 22nd that it will set up its first cloud data centre in Israel. The Israeli centre will offer cloud services to its Israeli customers, starting with Azure and continuing with Office 365. It is expected to be operational in 2021.

Microsoft is indeed continuing the international expansion of its cloud infrastructure with the announcement of the opening of its first region in Israel. This will be done in 2021 with the availability of the Azure cloud platform which will later be supplemented by that of Office 365. “The new region of Israel will adhere to Microsoft’s principles of trust in terms of Cloud computing and will be part of one of the largest cloud computing infrastructure in the world, which already serves more than a billion customers and 20 million businesses, “said Microsoft.

As in other key areas where Microsoft’s cloud infrastructure is present, the Tech giant highlights that its customers based in Israel will be able to comply with local regulations for hosting data on the national territory. In its press release, Microsoft recalls that it opened its first local office in Israel in 1989, followed by its first R&D centre outside the United States in 1991.

Microsoft’s global cloud infrastructure currently services 56 regions in 21 countries, serving more than 1 billion customers and 20 million businesses. The company’s data centre in Israel would comply with security and privacy requirements for data storage in Israel and Europe. “When I speak to customers across the EMEA region, it is clear that the power of the cloud is essential for their competitiveness,” said Michel van der Bel, president of Microsoft Europe, Middle East and Africa, in a statement. “We have made significant investments in the region’s infrastructure and with this announcement, our regional project in Israel will reach an increasing number of EMEA markets recently made available, including Germany, Norway, South Africa and Switzerland “.