What is the state of Lebanese banking system? 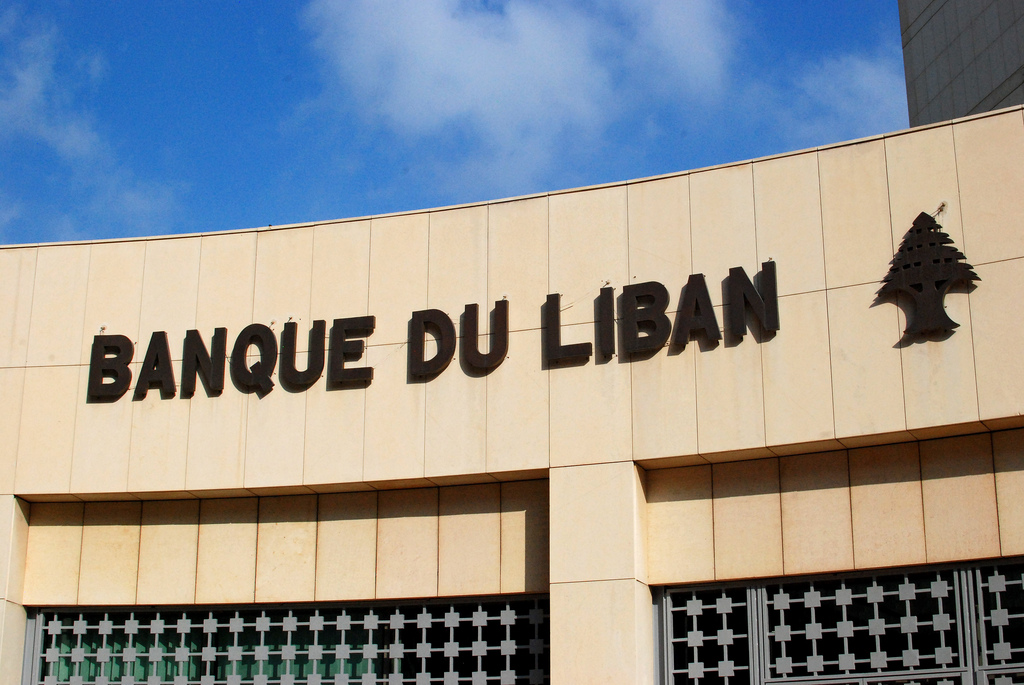 Once stable and prosper, the Lebanese banking system is falling apart since the unprecedented financial crisis that is burdening the country’s economy.

The financial crisis in Lebanon poses the threat of bankruptcy of the banking system, unless urgent reforms are carried out. The Lebanese Central Bank – Banque du Liban – requests exceptional powers in order to regulate the restrictions on deposit and withdrawal of cash. Since October 17th 2019, banks have been limiting the distribution of cash. Let’s take a deeper look at the state of Lebanon’s banking sector in the context of the unprecedented economic and financial crisis in the country.

According to the Association of Banks in Lebanon, the Lebanese banking sector is stable and financially solid. It plays a vital role in the national economy where banks continue to dominate the financial system of the country and are the main donors of individuals and companies. All banking activities are subject to the Commercial Code (1942) and the Currency and Credit Code (1963).

Banks and other financial institutions in Lebanon are subject to the supervision and regulations of the Banque du Liban or Central Bank which is the monetary authority of the country. The Banque du Liban controls entry into the banking sector, defines the scope of activity of banks and draws up the ethics and prudential rules that govern the sector.

The Banking Supervisory Commission which was created in 1967 is the supervisory authority. It supervises the activities of banks and ensures the application of laws and rules in force. The progress of the Lebanese banking sector for more than a decade could not have been achieved without the appropriate regulations and supervision of the Banque du Liban and the Banking Supervisory Commission and the close cooperation of the Association of Banks in Lebanon.

This is all good and well, but since the unprecedented financial crisis spreading in the country, the narrative has quite changed… Today, the Central Bank is requesting extra power to be able to stabilise the country’s banking system.

Faced with a deep political and economic crisis, Banque du Liban (BDL), the Lebanese Central Bank, is trying to stabilize the banking system. The institution headed by Governor Riad Salamé has asked the Ministry of Finance for the right to formalize the banking restrictions that have multiplied informally since the unrest began on October 17th.

In a letter sent to the government, the BDL thus stresses “the need to organize banking procedures and to unify them […] so that their application is fair and equitable”. Since the start of the crisis, the country’s banks, which are almost bankrupt, have in fact considerably restricted bank withdrawals, particularly in dollars. These measures were taken informally and individually by the banks, depending on the state of their own liquidity reserves. However, their meagre reserves are used in part to settle the interest on the State debt, which reaches 155% of GDP.

An urgent need of confidence

“Capital control is a necessary measure, recommended by the IMF in this kind of situation, but which must be accompanied by a clear and reassuring communication towards public opinion,” comments Alexandre Kateb, economist and author of the book “Arab Economys on the move”.

His opinion is shared by Standard & Poor’s which says that “the return of the confidence of the depositors will be the main challenge of the Lebanese banks for the year 2020“. In mid-December, the rating agency had indeed downgraded the ratings of the three Lebanese banks, following a circular from the BDL requiring them to pay in Lebanese pounds half of the interest owed to their customers who deposited American dollars . Not enough to reassure a population that uses the dollar on a daily basis and who has already seen the price of the American currency on the parallel market soar above 2,500 Lebanese pounds, against an official price at 1,507 pounds.