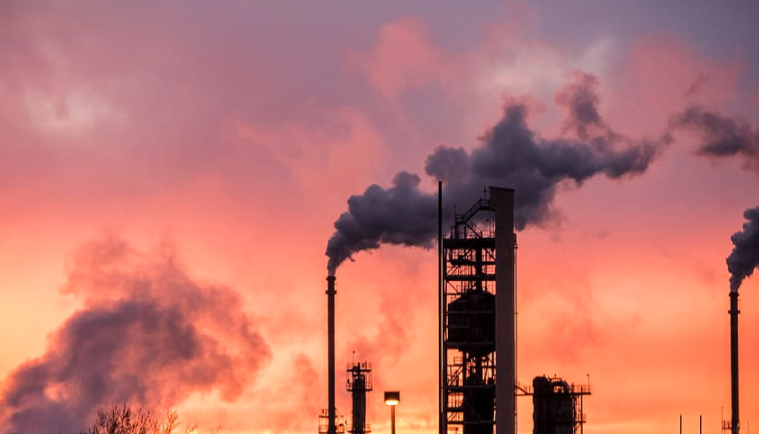 While the exploration sector is slowing down worldwide, due to the coronavirus, Eni is still active in Egyptian waters. It has just discovered a large natural gas deposit on the North El Hammad block, which it intends to develop as soon as possible.

The Italian oil company Eni has just announced the discovery on its Egyptian block of North El Hammad of a large deposit of natural gas, located at the heart of the Bashrush prospect. The license, which is located in the Nile Delta, was awarded to Eni in 2015. This discovery extends the gas potential of the reservoirs of the Abu Madi formation to the west, which allows production on the Grand Nooros concession.

The new discovery is mainly located 22 meters deep, 11 km from the coast and 12 km northwest of the Nooros field and about 1 km west of the Baltim South West field, all already in production.

The column that contains the gas is 152 meters thick with excellent petro-physical properties, says an Eni press release. This is the first step in a drilling campaign that has started for Eni and its partners BP and Total.

If the size of the deposit is not yet specified, the three parties plan to start examining the options that will make it possible to bring the well into production and build on existing synergies and infrastructure to monetize it.

Other wells are planned for drilling before the end of the year. In the North El Hammad concession, Eni, through its subsidiary IEOC, holds 37.5% of the shares and the role of operator. BP also owns 37.5% and Total the remaining 25%.