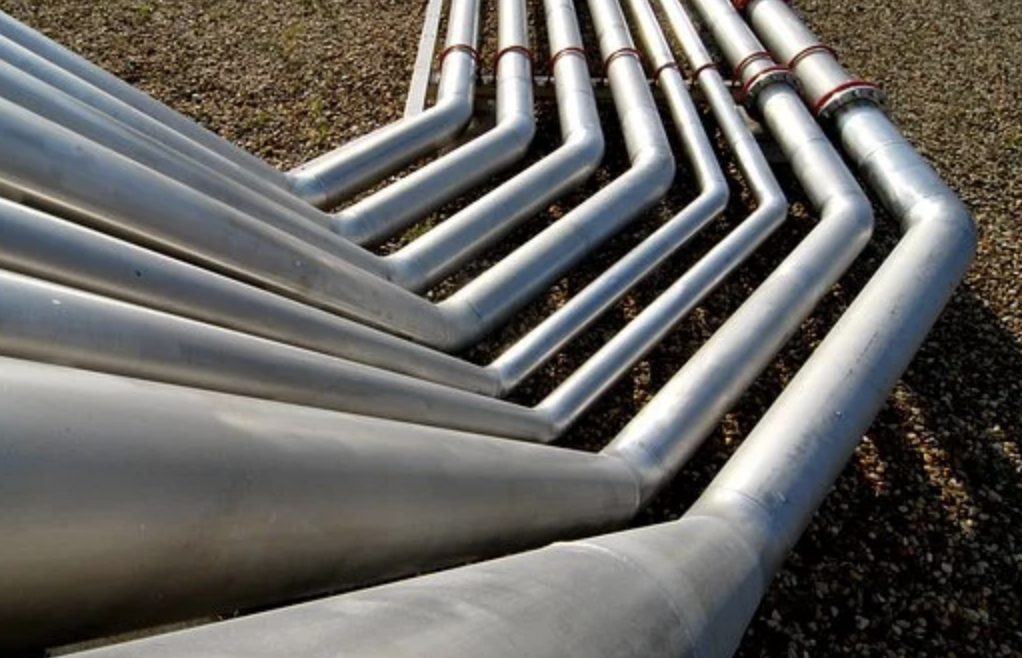 Egypt is continuing its program to attract new international companies to research and explore natural gas in its territory. Eight new exploration agreements totaling $ 934 millions have just been signed within this framework.

The Egyptian state-owned natural gas company (EGAS) has signed 8 research and exploration agreements for total investments of $ 934 millions. This, within the framework of the overall strategy adopted by the Egyptian government to develop its natural gas resources.

Parties to the agreements were not mentioned. With this program started more than five years ago, the country has recorded its highest level of natural gas production, to the point of resuming exports and achieving gas self-sufficiency.

He also recalled that the project to transform Egypt into a regional center for the handling and trade of gas and oil is under preparation. Among other things, the project will allow Egypt to transform gas from two major Greek fields, before shipping it to the European market. Magdy Galal, director of EGAS, explained that in addition to the $ 934 millions in investments, there are also signed grants worth $ 65 millions. Galal added that the company is currently finalizing 6 other deals for investments of up to $ 731 millions.

Note that EGAS is involved in 37 other exploration agreements thanks to the entry of Exxon Mobil and Chevron into gas exploration in Egypt, as well as an increase in investments by companies such as Shell and Total.

Egypt and Cyprus will intensify their collaboration, particularly on the construction of a joint gas pipeline