Turkey is trying to renew diplomatic relations with Egypt, in particular to calm things down with the major players in the sub-region 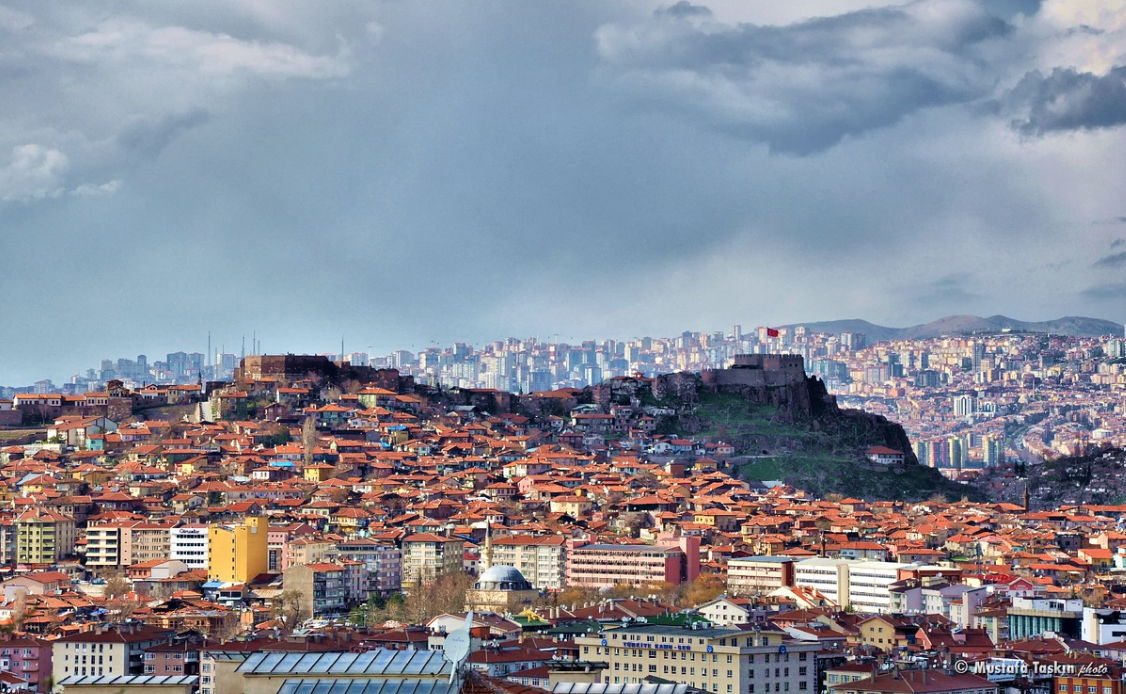 Egypt and Turkey have resumed diplomatic contacts this year, the first after years of tension since the Egyptian army overthrew President Mohamed Morsi, close to Ankara and then an ally of Turkish Recep Tayyip Erdoğan.

The information was made public on March 12 by the head of Turkish diplomacy, Mevlut Cavusoglu, who particularly wants “increased cooperation” between these two regional powers in North Africa and the Middle East: “We have contacts with Egypt both at the level of the intelligence services and at the level of the Ministry of Foreign Affairs […]. Contacts at the diplomatic level have started. », Declares Cavusoglu, quoted by the Turkish public press agency Anadolu.

On the Egyptian side, we remain more laconic about this first rapprochement which, if it is consolidated, could have repercussions in the Middle East and in the South of the Mediterranean. Thus, two Egyptian intelligence sources, quoted by Reuters, say that Turkey had indeed proposed a meeting to discuss cooperation, but they suggested that the contacts were still only “preliminary”.

Similarly, the Egyptian MENA news agency tempers by saying that “nothing can be described as a ‘resumption of diplomatic communications'” between the two countries, according to an official source.

Recall that diplomatic relations between the two nations have been rather icy, even execrable, in recent years, against a backdrop of geopolitical rivalry. To the point where the Egypt of Al Sisi, even set itself the objective of countering the Turkish influence in the Sahel and in North Africa, where it is growing.

On the other hand, for Turkey, these appeals of the foot towards Egypt seem intended in particular to calm things down with the big actors of the sub-region, while Ankara already has strained relations with Saudi Arabia, and disagrees with the United Arab Emirates over the Libyan conflict.

Turkey and Germany will relaunch their bilateral cooperation