Egypt-Lebanon: BLOM Bank sells its subsidiary in Egypt to Bank ABC, to comply with the capital requirements imposed by the Central Bank of Lebanon 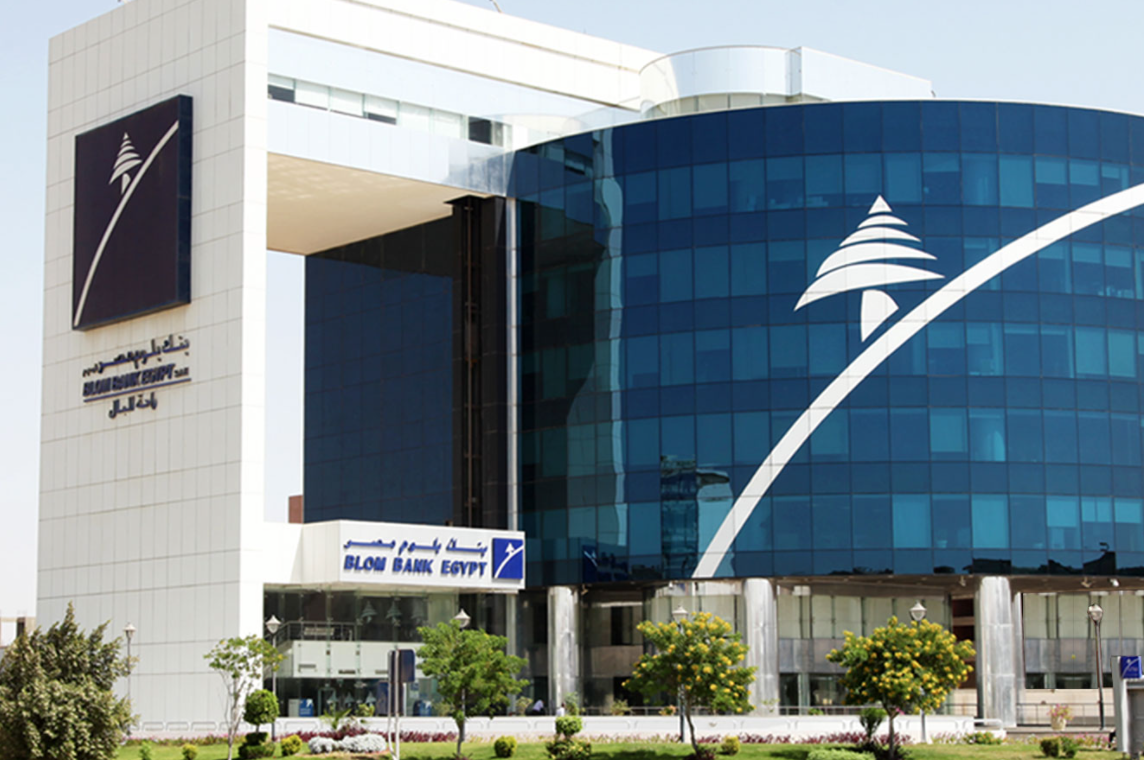 The capital conditions in Lebanon forced BLOM Bank to sell its subsidiary in Egypt. The transaction is being confirmed little by little, with a closing date now known. Kuwait and Libya will be able to strengthen themselves on the Egyptian banking market.

Arab Banking Corporation (Bank ABC), a Bahrain-based banking institution, has confirmed its proposal to acquire BLOM Bank Egypt, a local subsidiary of the Lebanese financial group. Sources close to the deal confirm the offer of 6.7 billion Egyptian pounds, or about $ 425 million announced earlier this year by the Ecofin Agency. The deal is expected to be finalized in the first quarter of 2022.

Bank ABC was founded in 1980 by the Kuwaiti sovereign wealth fund which now holds 29.7% of its capital, according to recent data on the bank’s shareholding. The Central Bank of Libya controls 59.37%.

The latter explained the acquisition initiative by the desire to strengthen its presence in the Egyptian market. If the transaction is validated by the relevant authorities, it will bring the overall value of its assets to more than $ 3 billion.

“The acquisition of BLOM Bank Egypt is a unique opportunity for Bank ABC which aims to develop its core business for its future growth in one of the most attractive markets in the region”, commented Khaled Kawan, CEO of Bank ABC , when the project was first announced last January.

The BLOM Bank financial group sees this sale as an opportunity to comply with the capital requirements imposed by the Central Bank of Lebanon.