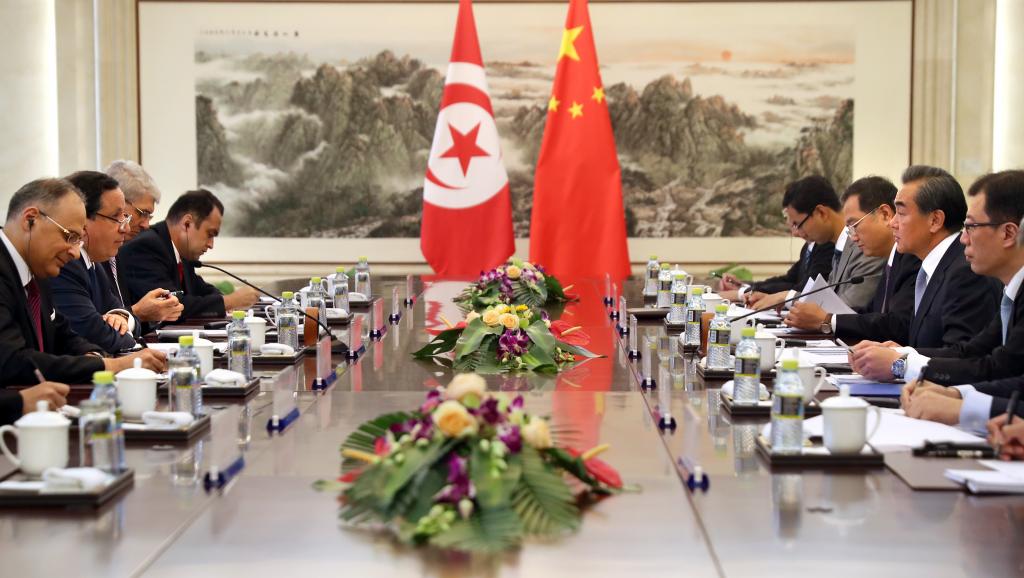 The aim of the Tunisian-Chinese forum was to strengthen economic and trade cooperation projects between both countries, and to promote the China International Import Expo (CIIE) which will take place by the end of the year.

At this occasion, Tunisian and Chinese industrialists, investors, influential entrepreneurs and government officials debated on topics as diverse as tourism, economic and commercial projects, investments and infrastructure plans. The possibility to faster and allow visa processing for Tunisian investors in China was also mentioned.

According to the Chinese Ambassador, the number of Chinese tourists visiting Tunisia reached 18 000 in 2017, an increase of 150% compared to the previous year (as stated by the African manager). Altogether, Tunisia which is attracting more and more Chinese visitors, also welcomed more than 30 Chinese companies. The Ambassador also declared that the bilateral trade volume kept going to grow, reaching 1.5 billion dollars in 2017.

The “China International Import Export” (CIIE) is slated to be held in Shanghai, in November 2018. This long-awaited event is expected to welcome over 100 countries, including Tunisia. Indeed, China is willing to share opportunities and interests through opening-up and achieve win-win outcome.