Israel is promoting his wine expertise in China 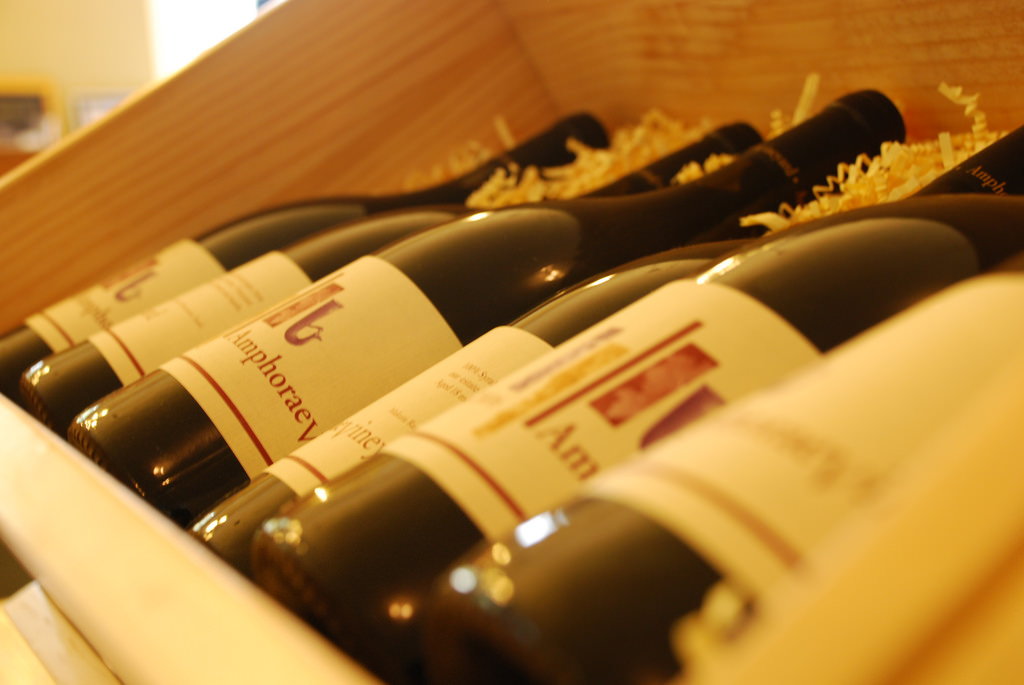 HaYotzer an Israeli company has signed up an 8 million dollars contract with the Chinese Group Pen Dun to cultivate grapes in the centre of China.

HaYotzer is now involving itself into one of the biggest wine markets of the world in China. The Israeli company would now get 25% of the Pen Dun company and be giving pieces of advice on vinification and viticulture.

China is already one of the biggest Israeli wine consumers. With only 8 million people living in Israel, the country needs to conquer new markets. Today China is listed as the 4th wine consumer country but by 2020 China must be ranked as 2nd after United States, France and the United Kingdom.

China is a great market opportunity for Israel as the country is not taking part of the debate around the Israeli Palestinian conflict compared to Europe pushing for the boycott of certain goods. Above all China is the 3rd commercial partnership of Israel after the United States and Europe. The total Israeli export toward China reached 3,2 billion dollars last year. Back in the years, the Israeli export represented only 300 million dollars. In return, China has invested 15 billion dollars into Israeli company working on new technologies and big data.