Ikea will open a 4th store in Israel 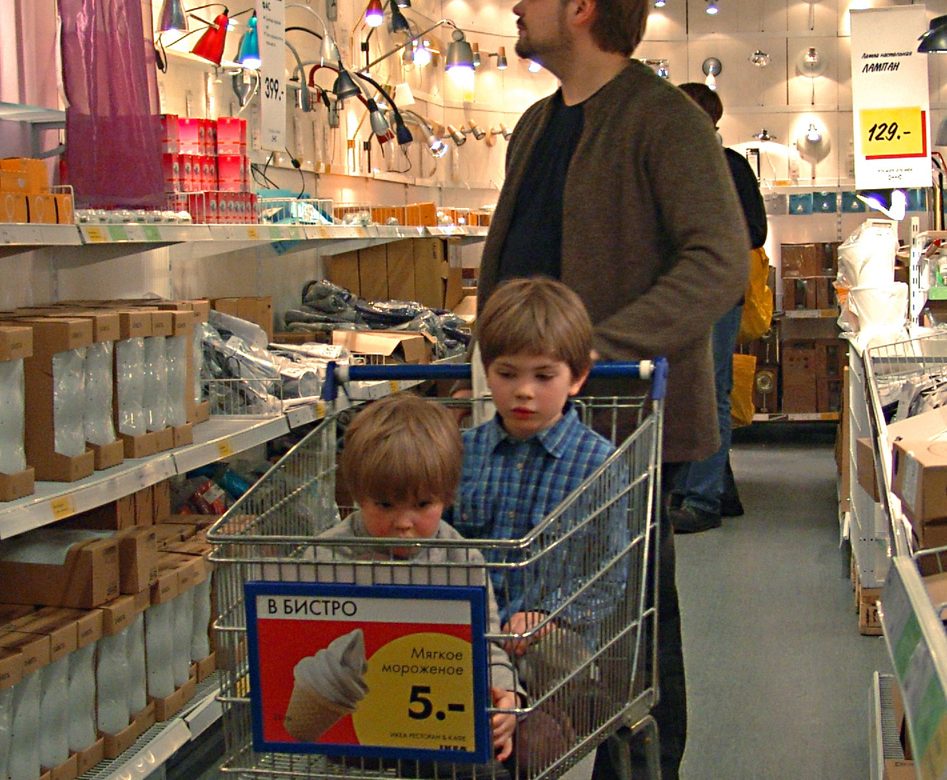 The famous Swedish furniture store is about to open in the city of Beersheva in southern Israel.

Ikea is about to open the 4th store in Israel. Already settled in Netanya since 2001, Rishon Lezion in 2010, and Haifa inaugurated in 2014, the store registered great sales revenue in 2017. The group is indeed developing his commercial strategy into the Middle East, a region where Ikea has only settled in Israel. 2018 could be the year where the group will expand to the Middle East and Africa. For the moment, Morocco is the first African country where Ikea settled up.

After the Globes magazine, 240 jobs will be created into various positions. More than 8 000 items will be exposed to be sold into 22 000 square meters. 900 000 people are expected to « visit » the store this year and the international company relies on 3 million items sale.

The new store in Beersheva will have two restaurants: the traditional Sweedish take away and a children’ corner.