Hundreds of Syrian refugees in Lebanon are going home 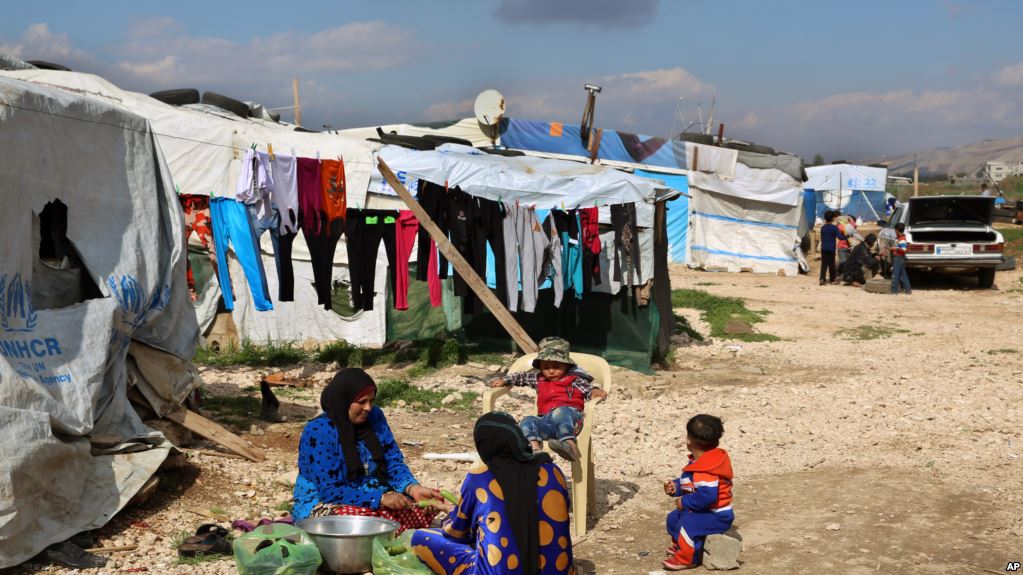 Their years in exile are now over. The fourth round of people has just returned to neighbouring Syria over the last weekend. In fact, more than 900 Syrian refugees who had been in Lebanon for years have returned to their homeland to “regain dignity”, Muhammad Deb, a returning refugee, said to Reuters.

While the tensions between Lebanon and UNHCR officials appear to have been eased as both sides met in Geneva then in Beirut, the Kremlin says it has a plan to repatriate refugees who fled their country amid civil war.

A delegation headed by Alexander Lavrentiev, President Putin special envoy in Syria, presented its proposals to government leaders in Beirut. Few details were divulged publicly. “We all understand that the Syrian government is not capable of rendering much of financial assistance because of the current situation, and we appeal to the international community to contribute to this”, Lavrentiev said in Beirut.

The Russian strategy aims to secure the return of 890 000 refugees to Syria, but it still remains unsure what sort of future they’re returning back to. Lebanese leaders have said they welcome Russia’s efforts to ensure the return of refugees… so has Jordan. Both countries face political and economic instability and the big affluence of refugees did fan the flames.

Some Syrian refugees oppose “any repatriation plan from the occupier

Even if their homes are in the Assad’s government controlled area, some refugees said they will not return before the war has ended and their safety assured. “As a free, honest Syrian citizen, I consider Russia as a state occupying Syria”, said Abdel-Nasser Abu Naboot, 40, a refugee in Amman (Associated Press).

Other refugees interviewed by Al Jazeera said they don’t trust Russia as a mediator because it helped Assad regain large swaths of territory against “free” fighters. Lavrentiev acknowledged these concerns after meeting officials in Beirut and Amman. “It’s a lack of confidence, a lack of trust, a lack of financial assistance”.

Discover our latest videos on the economic news in Lebanon :