A look at the Egyptian fuel subsidy reform plan 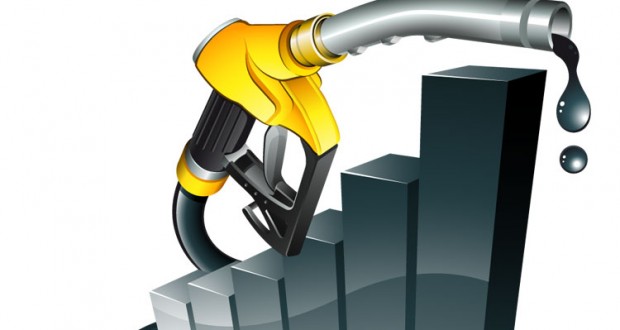 When you have no choices left, some big decisions become easy to take. The Egyptian government’s decision to reduce fuel subsidies is a key part of the ongoing economic reform plan that was spurred by the $12 billion loan agreement signed in 2016 with the IMF in order to promote higher growth and restore economic stability. The Egyptian President Abdel Fattah el-Sisi has recently revealed that the Minister of Petroleum Tariq El Molla has requested raising funds for subsidy allocations to $125 billion, but begged citizens to be patient, as the country may find itself with some difficulties in securing subsidies.

Under the 2016 agreement for a loan from the International Monetary Fund (IMF), the Egyptian government is overhauling its fuel subsidy allocations programme aiming to let energy prices reach international market level prices and suspend the state’s subsidies for petroleum products by the middle of the next year.

To increase public acceptance of Egypt’s measures to reduce, or eventually to stop, fuel subsidy allocations, it is important to restore macroeconomic stability and foster more inclusive growth.

It should be noted that the country’s growth has started to rebound to 5.3 percent over the first three quarters of the 2017/2018 fiscal year and is expected to hit 6 percent in the medium-term. Unemployment also declined to 10.6 percent, marking the lowest rate since 2011.

The Egyptian government is also using part of the savings from the subsidy reform programme to strengthen social spending and protect those who are truly in dire need.

Since the beginning of 2018, the global price of per barrel has exceeded $80. However, Mohamed Moet stated in September that the fluctuating price of oil will never affect Egypt’s budget because of the cap placed on subsidies.

Starting 2019, the country will halve its diesel oil imports as it launches the $4.270 billion Mostorod refinery complex that will be piloted in December, a source at the Egyptian General Petroleum Corporation reported.

The source related that the complex, one of the MENA region’s largest refining vicinities, is expected to yearly produce about 80,000 tons of butane, 600,000 tons of jet fuel, 450,000 tons of coal and 96,000 tons of sulfur. It will ensure about 12 percent of Egypt’s needs of petroleum products.