FEMISE: Going towards an Inclusive Financial Development paradigm in the MED Region 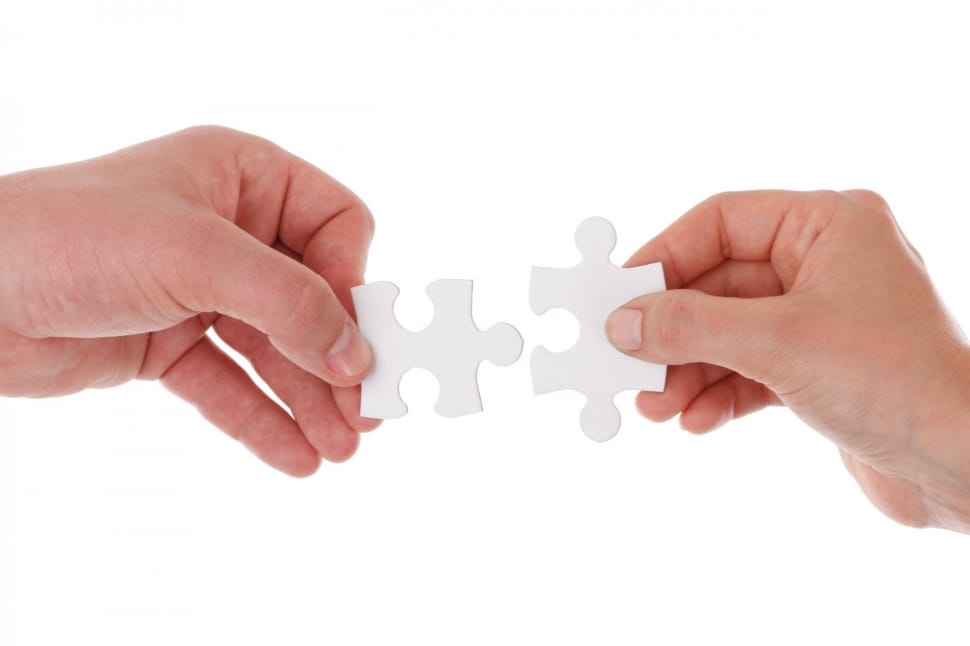 In the latest FEMISE MED Brief, Simon Neaime (Professor of Economics and Finance at American University of Beirut) analyses the impact of financial inclusion on income inequality, poverty, and financial stability in the MED region. Spotlight on his contribution!

Having a bank account, saving money, having access to appropriate credit, having insurance, this provides a glimpse of what financial inclusion trully means. But how does broadening the use of banking have a direct impact on income distribution ? « Despite significant growth in profitability and efficiency, the Middle East (MED) well-developed banking system seems to be unable to reach vast segments of the population, especially the underprivileged ones », highlights the latest FEMISE brief.

Even if the banking system is the dominant financial sector in the MED region, its real contribution in the Gross Domestic Product is far from sufficient. Why ? Because « despite their size, access to banking and other financial institutions is relatively restricted» stresses Simon Neaime.

The figures speak for themselves as the researcher quotes, for example, a percentage of young people who have a bank account in MED region of only 13% compared to the world average of 37%. Even worse, bank loans to small and medium enterprises represent only 8% of total bank loans: « Fostering financial inclusion remains a critical challenge », stresses the FEMISE brief.

To explain why financial inclusion is still low in the MED region, the report points towards many reasons, among which: an underdeveloped financial infrastructure and lack of credit information,  insufficient competition among banks, barriers to women in accessing finance, poor financial education…to mention but a few.

The tradeoff between financial liberalization and integration and financial stability

« There is limited empirical work exploring the specific linkages between financial development and financial stability »,  admitted the World Bank in 2012. And it is precisely here, among other subjects, that this new brief complements the Mediterranean literature on the subject.

Surprisingly, FEMISE argued that « financial inclusion decreases inequality but has no significant effect on poverty in the MED region ». Another surprising result: an increase in financial integration reduces financial stability in MED region. Indeed, two main reasons may explain this phenomenon which are the lack of strong political and economic institutions to supervise and regulate financial markets, and also the absence of a well-functioning regulation even as such MED countries have witnessed an increase in terms of financial integration.

What are the proposed ways to go forward ? The FEMISE brief makes some useful recommendations, one of them being going towards « a new model, more holistic, integrating the financial and social spheres in combination with strong financial institutions ». « Financial policies should not shy away from meeting the same objectives as social policy under this new financial development paradigm, in which the interests and welfare of every person in society are the target ». FEMISE believes that there is no opposition between financial inclusion and stability if financial policies « incorporate developmental priorities » and if decisions-makers « synchronize financial and social policies with institutional and political reform ».