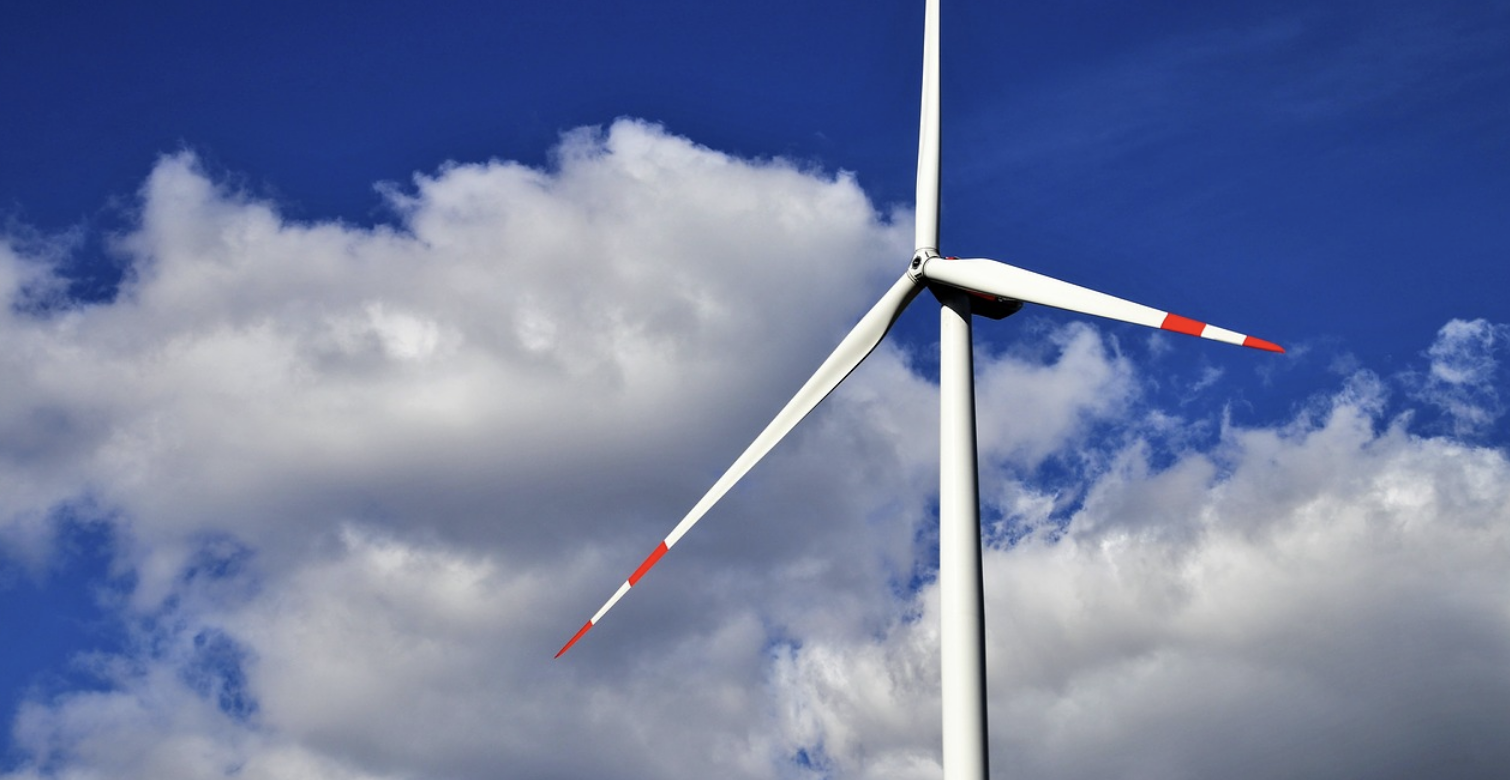 Solar and wind resources in North Africa represent an opportunity for the export of electricity from this region. More and more businesses are looking for the provision of infrastructure.

According to PV Magazine, Xlinks will build a 10.5 gigawatt renewable energy complex in Morocco to generate electricity from wind and solar power. It will be connected to a 5 GW / 20 GWh storage unit in the country. This energy will be sold to the UK through the High Voltage Direct Current (HVDC) transmission cable, which will connect Morocco to several sites in Wales and Devon, UK.

The first cable will be active in early 2027, while the second is expected to launch in 2029, hopes Simon Morrish, CEO of Xlinks. “For its deployment, three different routes were considered and the one that did not touch territorial waters reached depths of 3,000 meters, so we opted for the shallower route that does not exceed 700 meters,” said Simon Morrish. . The submarine cable will cross the territorial waters of France, Portugal and Spain.

He explained to PV Magazine that the company is already in “discussions with the leaders of the Moroccan communities and the government concerning the exact sites of the solar farm, and it is working on the authorizations with the concerned departments ».

Morocco and Nigeria confirm construction of gas pipeline to link the two countries over 5,660 km