Egypt: The grounding of the container ship Ever Given in the Suez Canal between March 23 and 29 cost Egypt $ 14 million a day 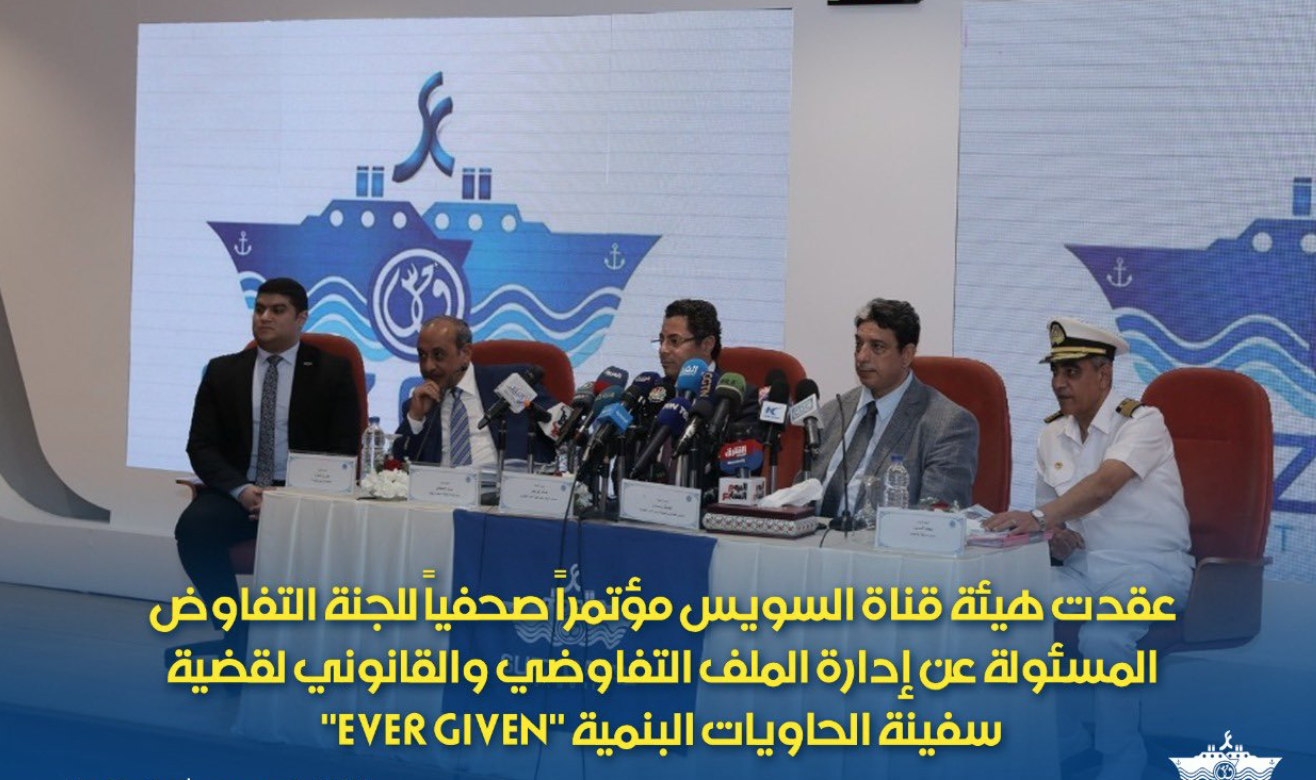 According to initial estimates, the grounding of the container ship Ever Given in the Suez Canal between March 23 and 29 cost Egypt nearly $ 14 million a day. On March 31, the government launched an investigation into the circumstances of this accident.

The captain of the Ever Given was declared fully responsible for the grounding of the container ship in the Suez Canal last March. Suez Canal Authority (SCA) investigative team chief El-Sayed Sheisha said in a press conference on May 30.

According to the official, the accident occurred as a result of maneuvering errors on the part of the navigation team of the container ship. These were due “to repeated orders from the captain in a very short time”.
Also, “the black box data proves that this is not an error by the SCA”, contrary to the accusation made by the representative of the shipowner. Indeed, he had said that the stalling of Ever Given was a consequence of the authorization to enter the waterway given by the SCA when the weather conditions were not suitable.

As a reminder, the investigation launched on March 31 by the Egyptian government aims to determine the circumstances of the accident. She was to assess the condition of the vessel as well as the captain’s actions to determine her responsibility or that of the SCA.

Pending the results of the investigation, the Canal Authority requested compensation of $ 916 million for the losses suffered. This was reduced to $ 550 million on May 25, after the owners of the Ever Given provided documents giving the true estimate of the cargo.
It should be noted that the trial intended to resolve the case was postponed to June 20, 2021 by the Ismailia Economic Court of First Instance.

Egypt : A new reserve of crude oil discovered in the western desert

Egypt : EgyptAir to resume daily flights between Cairo and Doha from January 18, 2021