What if Iraq discovered new gas ambitions? He has more than the means 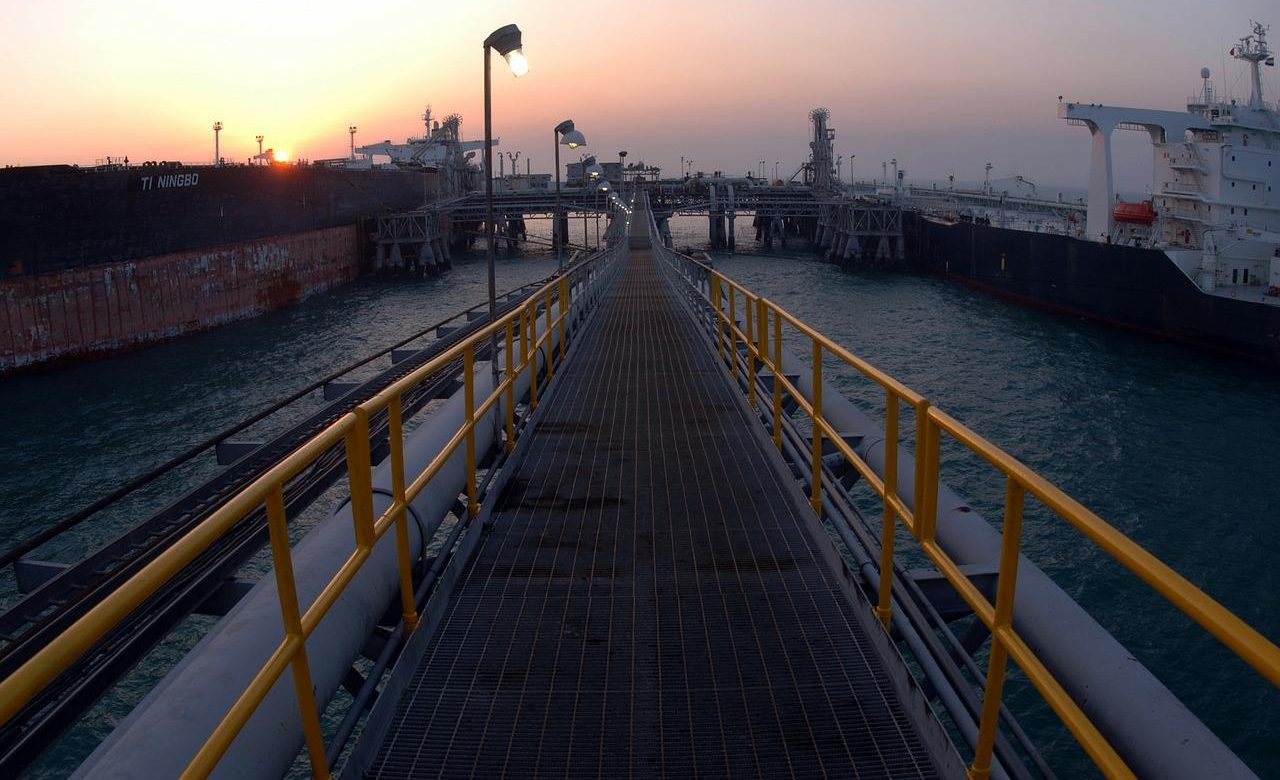 With reserves estimated at more than 300 years at the rate of production in 2020, Iraq is, along with Yemen, the country in the world that least exploits its enormous potential. Iraq has 3,500 billion m3 of proven reserves, i.e. the 12th largest reserves in the world, behind Algeria and ahead of Azerbaijan. However, these reserves remain largely under-exploited with an annual production which fluctuates between 12 and 14 billion m3 in recent years, placing the country in the rank of 35th to 40th world producer depending on the year.

While Iraq benefited in 2020 from theoretical gas production capacities of around 16 billion m3, the country produced only around 12.9 billion m3.

Iraqi gas production comes almost exclusively from gas associated with oil production, and is therefore highly dependent on production levels of this resource. Thus, in 2019, a record year for oil production with 4.8 million bpd, Iraq managed to produce 14.2 billion m3 of gas.

However, a large part of the associated gas is still not exploited but directly flared. In 2020, estimates are between 13.6 and 17.4 billion m3 of associated gas flared, making the country second in the world after Russia in terms of associated gas flared. Also, the Iraqi authorities (federal and Kurdish regional) are trying to develop this untapped resource with the launch in recent years of several programs which should finally see the light of day in 2023.

Gas needs having doubled in the space of five years required the import of large quantities from Iran.

Their commissioning therefore required an additional supply of natural gas. While Iraq consumed the equivalent of its local production in 2016 (9.9 billion m3), the country became, from March 2017, a net importer (7 to 8 billion m3/year) thanks to the gas agreement with Iran. Its domestic consumption needs were estimated at 20.8 billion m3 in 2020.

Other import projects, in the form of LNG, from Qatar in particular, are being studied. According to the Iraqi Oil Minister, who visited Doha in February 2022, the volume under discussion would be 1.5 Mt/year. The Council of Ministers also validated on February 15, 2022 the launch of a study relating to the installation of a temporary regasification platform in order to allow these imports of LNG.

During the summit of gas exporting countries in February 2022 in Doha, the Iraqi Oil Minister, Ihsan Ismael, announced that the gas sector was now the first priority of his ministry and would eventually supplant the oil sector.

Many projects for the exploitation of gas resources, essentially in the form of capture and processing of gas associated with oil production are indeed planned by the Ministry of Petroleum. In total, nearly 25 billion m3/year could be added to Iraq’s current production by 2026/27 if all these projects materialize.

In the short term, three projects should see the light of day in federal Iraq in 2023/24, making it possible to add 9 billion m3/year to current production:

1) The China Petroleum Engineering & Construction Company project, awarded a contract for the production of 3 billion m3/year from associated gas from the Halfaya oil field. This project, initially planned for 2022, should not finally see the light of day until 2023 at the earliest due to delays during the COVID-19 pandemic.

2) The project of the Baker Hughes company, on the basis of a contract signed in December 2020, and relating to the capture and exploitation of associated gas from the Nassiriya and Gharaf oil fields, for a planned capacity of 2 billion of m3/ year. This project should also come into force in 2023.

In the medium term, two recently signed contracts should further increase production by 9 billion m3/year from 2025/26:

1) The Gas Growth Integrated project of the company TotalEnergies should make it possible to add 6 billion m3/year thanks to the capture and reuse of associated gas from five oil fields in the Basra region. Phase 1 (3 billion m3/year) should be commissioned in 2025 and phase 2 (also 3 billion m3/year) in 2026.

2) The contract signed in January 2022 by Sinopec should make it possible to operate the Mansuriya gas field for an expected production volume of 3 billion m3/year.

In addition, the Iraqi authorities hope to relaunch by 2025 the project to exploit the country’s largest gas field, Akkas, whose production potential is estimated at 4 billion m3/year but for which negotiations with potential investors are progressing. little for now.

Iraqi Kurdistan, which already produced nearly 5 billion m3 of gas in 2021, i.e. more than a third of Iraq’s overall production, should double its production by 2024/25.

At the same time, production could also be supported by the Kurdistan Ministry of Natural Resources thanks to the obligation imposed on oil producers to launch projects for the capture and reuse of associated gas before February 2023.

On the other hand, uncertainty weighs on the launch of the project to exploit the gas fields of Miran and Bina Bawi (production potential of 11.5 billion m3/year), attributed to the company Genel in 2015, but which has no moment never saw the light of day due to a dispute between the company and the local authorities.

On February 4, Turkish President Erdogan mentioned, on his return from kyiv, a potential agreement for the supply of Iraqi gas to Turkey.

This statement came two days after the trip to Ankara by the President of the Kurdistan Regional Government, Nechirvan Barzani, in a context where gas producers in Kurdistan are increasingly openly discussing export projects to Turkey in order to supply the European market. However, such prospects require involving the federal authorities in Baghdad in the negotiations.

On February 15, 2022, the Federal Supreme Court of Iraq declared Kurdish Law No. 22-2007 on oil and gas activities in Kurdistan unconstitutional. Through this decision, the Supreme Court recognizes the primacy of the federal government in Baghdad over the management of oil and gas resources, and the need to obtain its approval for the granting of production or export contracts, at a time when the federal authorities are increasingly talking about its own medium-term export prospects.

Ramallah : Signature of an Innovative Project to Support Youth and Socio-Economic Development in the Gaza Strip

Lebanon: UNESCO has completed the rehabilitation of 280 educational institutions damaged by the port explosions in Beirut