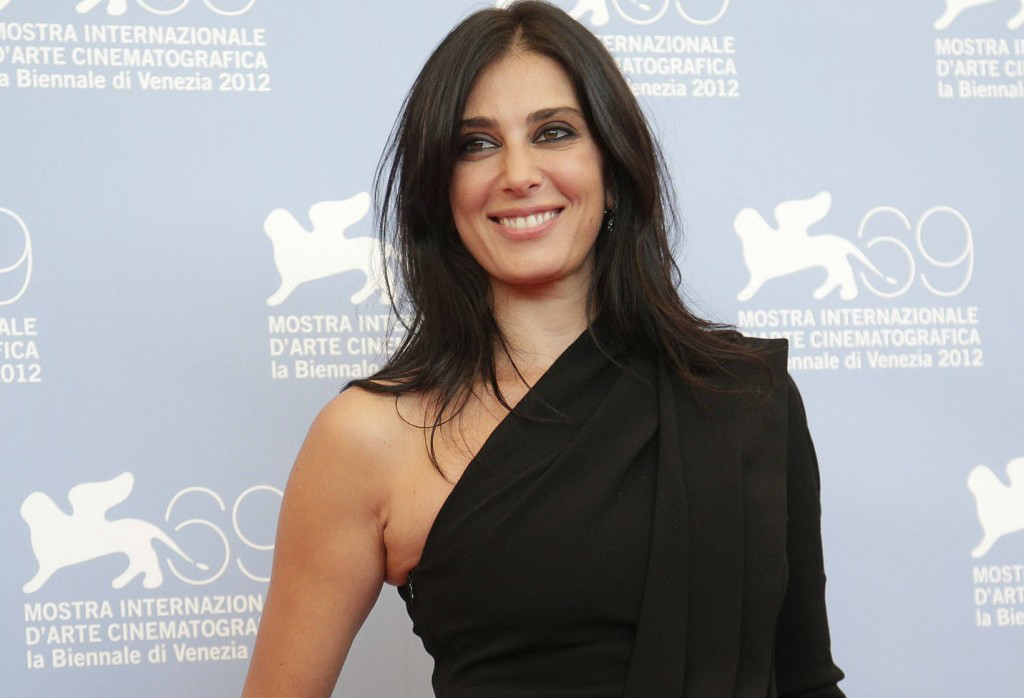 Lebanese actress and director Nadine Labaki, well known for her performance in ‘Caramel’, won the Jury Award for her film ‘Capharnaüm’ during the 71st Edition of the Cannes Film Festival, on Saturday.

And the winner is… ‘Capharnaüm’. Lebanese director Nadine Labaki has become the first Arab woman to win the Jury Prize during the 71st Edition of the Cannes Film Festival. She dedicated her Cannes Prize to her homeland and the cast of her film, which mainly included impoverished or refugee children.

“I really think about them (the cast). I hope the film will enable the voices of these children to be better heard and trigger a debate,” Nadine Labaki declared.

‘Capharnaüm’ which portrays mistreated childhood issues, relates the story of Zain, a 12-year-old boy. He was born in Lebanon without a certificate, urging him to sue his parents for bringing him to the world “when they [couldn’t] raise him properly.”

This Lebanese film is the “story of all those who have no access to elementary rights, education, health, and love too” she added in an interview. Moreover, ‘Capharnaüm’ also addresses migrants issues.

For the sake of realism, many of the actors playing in the film were living lives as precarious as their characters. It appears that this movie, which highlights youth and poverty in Beirut, earned a 15-minute standing ovation at its Cannes premiere.

The movie was also listed for the Palme d’Or, which ended up going to the Japanese film Manbiki Kazoku.