Palestinian president will negotiate with whoever wins the Israeli elections 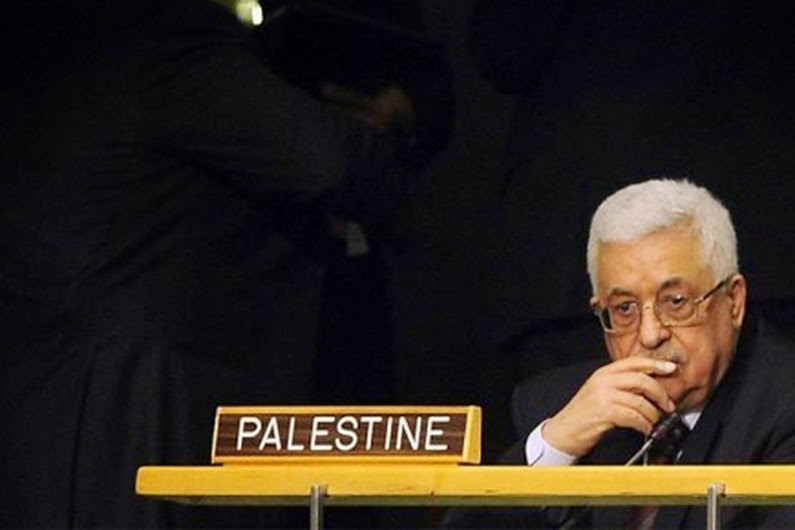 Palestinian Authority President Mahmoud Abbas said Thursday that he was ready to negotiate a peace agreement with Israel regardless of who is appointed Prime Minister after the upcoming elections. The Palestinian leader was speaking at a meeting in Ramallah with 35 Israeli businessmen and members of the Palestine Liberation Organisation’s Committee for Cooperation with the Israeli Society. These were the first public statements by the Palestinian leader regarding the Israeli elections since their announcement.

In view of the voting intentions for the various contesting parties, Prime Minister Benyamin Netanyahu, who has been in power for nearly ten consecutive years, continues to appear best placed to form a government coalition after the early parliamentary elections on the 9th of April, despite a breakthrough in polls by former Israeli Chief of Staff Benny Gantz, who said Tuesday in front of his supporters that he will work for peace if he wins.

“Under my leadership, the government will fight for peace and will not miss an opportunity to bring about change in the region,” he said, adding that the last time Abbas and Netanyahu officially met for negotiations was in September 2010 in Jerusalem, after a discussion freeze that had lasted nearly 10 months. Israel and Palestine resumed negotiations in 2014 without their leaders’ meeting.

Abbas pledged to continue security cooperation between Israel and the Palestinians

In September at a meeting in Ramallah, President Mahmoud Abbas told Israeli peace activists that Israeli and Palestinian Authority security forces were working “day-to-day” and that he and his people were “doing everything possible to ensure that no Israelis were injured”.