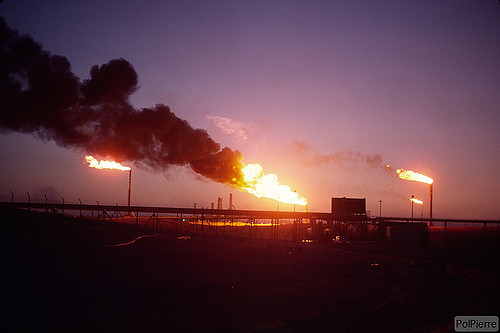 Oil and gas exports account for 95% of the country’s total exports.

Sonatrach CEO made his announcement during a visit to Hassi Rmel gas field. « We will give more details soon » Abdelmoument Ould Kaddour told reporters after launching a new gas pipeline. According to Reuters the CEO was very proud « of this project because it has been constructed hundred percent by Algerian firms».

The new GR5 gas pipeline is over 700 kilometres long. He starts from southwestern fields, with a capacity of 8,8 billion cubic meters a year.

This new investment is part of the new strategy of state energy firm until 2022. As a reminder, Algeria has been harshly hit by a slump in world oil prices, and the erosion of exchange reserves which fell from $200 billion in 2014 to $97 billion currently.

The country remains dependent on oil and gas earning which provide 60% of the state budget. Algeria aiming at rising up its hydrocarbons investments in a bid to curb the financial crisis. Last December Sonatrach announced that it planned to work closely with Total after settling disputes over profit-sharing on oil and gas contracts.