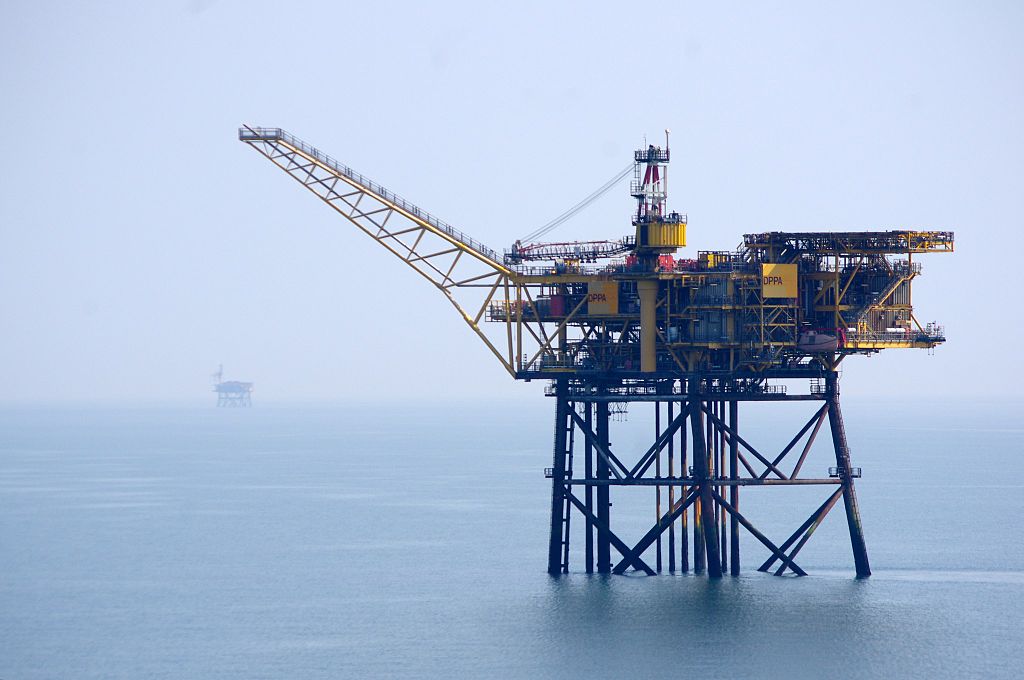 Israeli company Delek Drilling and his American partner Noble has announced a $15 billion deal to export natural gas to Egypt.

“Historic” this is how the Prime Minister Benjamin Netanyahu welcomed the agreement. The Egyptian company Dolphinus will buy 64 billion cubic metres of natural gas over a decade. Israeli Prime minister was apparently satisfied by the new contract “This will bring billions into the country’s coffers” said the PM in a statement. A source of income that the country did not expect a short time ago.

Indeed, the country discovered its Tamar and Leviathan gas fields in 2009 and 2010. Since this moment the government made a lot of efforts to become an exporter itself.

The irony in this case? Israel was Egypt gas customer a few years ago. In 2005, both countries signed a gas contract. Egypt via the EMG pipeline transported natural gas to Israel, but the deal collapsed in 2012. The pipeline, between North Sinai and Ashkelon, was repeatedly attacked by terrorists. The agreement took also a political way and was unpopular with a lot of critics argued that Israel did not pay enough for the gas.

The land of the Pharaohs was the first Arab country to sign a historic peace treaty with the Jewish state in 1979. This new rapprochement between the two countries will probably strengthen their ties. “The deal would strengthen our regional relationships” said Israeli PM in his statement. The two governments are already close and cooperate in the security field. The common interest is defeating Isis militants operating in the north of Egypt’s Sinai, just close to the border with Israel.

This new contract is a success for the gas sector in Israel, the biggest in his history, and a sign of trust from its regional neighbourhood. In September 2016, Jordanian and Israeli signed a $10 billion gas deal.

For Egypt, the ten years deal is a solution to supply its gas needs in waiting for the giant gas field Zohr production, and the return to auto-sufficiency.