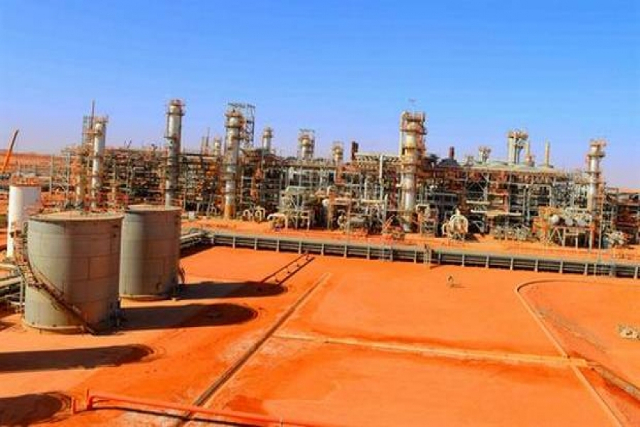 Oil and gas earnings provide 60% of the state budget.

“We resolved 80% of the disputes with foreign firms” said the state energy CEO to reporters. A way to attract new foreign companies?

Indeed Abdelmoumen Ould Kaddour was glad to announce that “a big major Exxon Mobil has shown an interest to come to Algeria” without giving further details. The information came just after Ould Kddour back from Houston.

The CEO, who had just taken part in the second Algerian-American forum on energy, described his many meetings with executives of American oil companies, including Exxon Mobil as “positive”.

The CEO further indicated that Sonatrach was able to meet its gas supply contracts with Europe this winter despite rising domestic demand.

In December, Sonatrach announced that the company plans to work more closely with the French company Total on offshore, petrochemical, solar and shale gas exploration projects.

Recently, Algeria has been hit hard by a slump in world oil prices and has struggled to attract energy investment. The country aims to develop new fields and increase its production.

The country remains dependent on oil and gas earnings, and Sonatrach’s performance is key to the health of the economy.