Morocco and Qatar to strengthen their ties 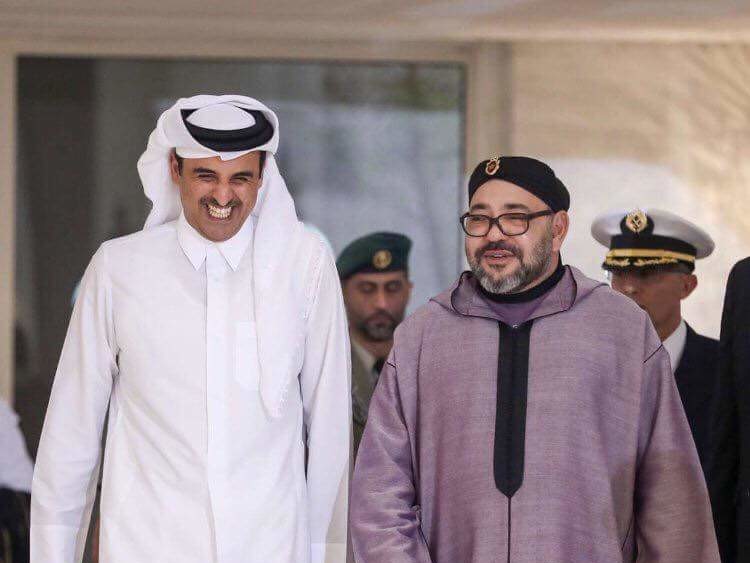 Cooperation between Morocco and Qatar enriched with new partnerships with signing of 11 agreements covering several sectors.

The new partnerships are covering education, culture, youth, media, finance, banking, housing, training, handicrafts and agriculture. Outside of the official ceremony, both delegations expressed their satisfaction regarding the economic spin-offs of the bilateral cooperation, particularly since the beginning of the regional crisis (with GCC neighbours) that hit Qatar at the end of 2017.

Saad Eddine El Othmani stressed that is necessary for both countries to keep on the same king of commitment and maintain appropriate efforts in order to raise the cooperation at the top level. On its part, Abdullah bin Nasser bin Khalifa AlThani lauded Morocco for its “lofty stands in support of Arab and Islamic just causes.”

It is worth to mention that Qatar is an economic key actor for Morocco as it is one of the most important potential partner in terms of FDI’s. In 2014, GCC’s foreign investments in Morocco represented a third of total FDI. But Morocco seems to have a “Qatari” vision for the its economic futur regarding the Middle-East countries and it might start by attracting more capital risk investments, coming from Doha. As a reminder, a contract between the two kingdoms would soon allow Qatar Airways to be the controlling shareholder of Royal air Maroc.