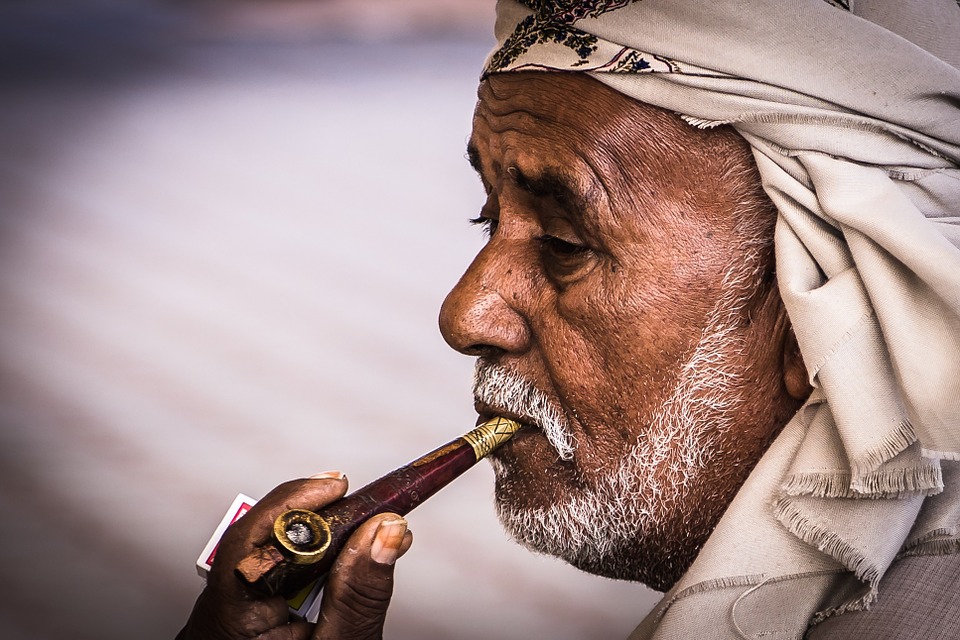 Egypt aims to raise its revenues from taxes imposed on tobacco by $ 402 million according to a government document consulted by Reuters.

Tobacco and cigarettes are subject to a VAT of 14%

A decrease in energy subsidies and higher taxes are the Egyptian government’s recipe against the crisis. Indeed the government is targeting around $ 3,33 billion in revenues from tobacco taxes according to a document released by the Finance Ministry to the parliament on Sunday.

For this fiscal year which ends in June, the government was hoping $ 3 billion but the authorities will have to settle with $ 2,9 billion.

The rise in taxes revenues is supposed to narrow the budget deficit. The government tried since the end of 2015 to revive the economy. Reforms including raising energy and medicine prices, new investments or liberalizing the exchange rate were voted.

In Egypt, tobacco and cigarettes are subject to a VAT of 14%.