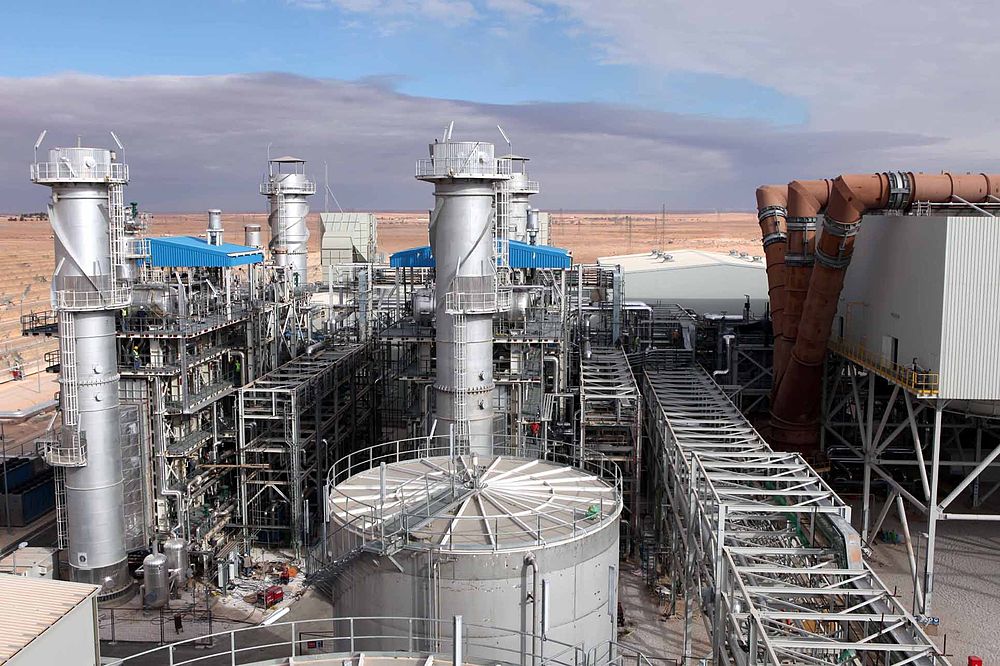 The national company of gas and oil Sonatrach and the Italian Eni signed a series of agreement to strengthen their relations. The agreements were signed by Abdelmoumen Ould Kaddour Chairman and General Manager of the Algerian company, and the Chief Executive Officer of Eni, Claudio Descalzi.

Eni has been in Algeria since 1981

The signing of these major agreements took place within the technical event “11èmes journées scientifiques et techniques”, organized by Sonatrach to promote innovation in the global context of the energy transition.

The series of agreements aimed at strengthening ” the integration between the two companies in jointly operating activities in the country “ commented Eni statement. This will be achieved through important synergies that will lead to significant cost savings and improved operational efficiency according to the two companies.

Indeed the launch of an ambitious exploration and development program in the Berkine basin will be particularly important. It will lead to the production of new gas reserves through the use and optimization of existing infrastructures.

Eni’s CEO, Claudio Descalzi, commented: “The renewed collaboration between our companies, enshrined in today’s agreements, allows Eni to make a further important step forward in a key country like Algeria and to consolidate further our strategic partnership with SONATRACH “

Furthermore, the forthcoming construction of a renewable energy laboratory and of a photovoltaic plant at the BRN production site is ” another step in Eni’s decarbonization process “ added Claudio Descalzi. The process will include the development of green businesses through increased commitment to renewable energy sources and to scientific and technological research.

As a reminder, Eni has been present in Algeria since 1981 and currently participates in 32 mining permits with an equity production in the country of about 100,000 barrels of oil equivalent a day, which makes the company the main international player in the country.