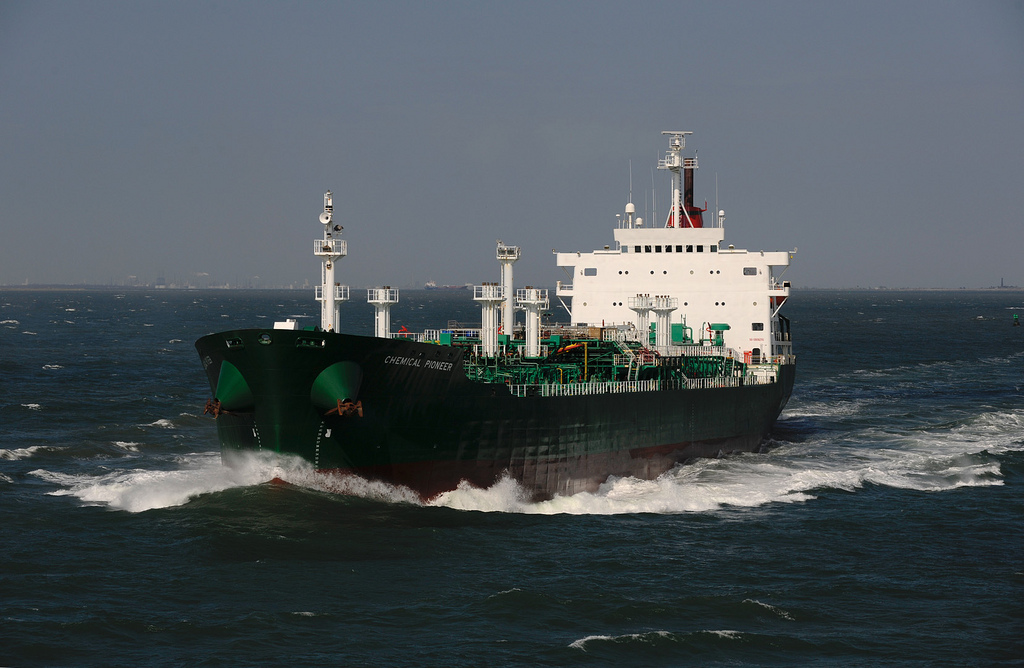 The country knew a higher export of polymers

Egypt aims to strength its relations with African countries as witnessed the future creation of a logistics export center in the west of the continent or a recent agreement on the African Continental Free Trade Area (ZLECA), signed in March by more than 40 African countries.

And to comfort the country in its vision the exports results to South Africa are a good example. Indeed the exports generated $99 million well above the $58,5 million generated in 2016 according to information relayed by Egypt Independent.

This strong performance was driven by higher exports of grapes, polymers, non-woven yarns and calcium carbonate.
The trade between both countries reached $ 315 million up 17,5% from 2016 when it was $268 million according to authorities.

World Bank indicated in its global economic outlook report issued last January that the country, which is in the midst of economy rebuilding, is expected to grow 4.9% this year.