Algeria tackles unemployment by moving towards a digital economy 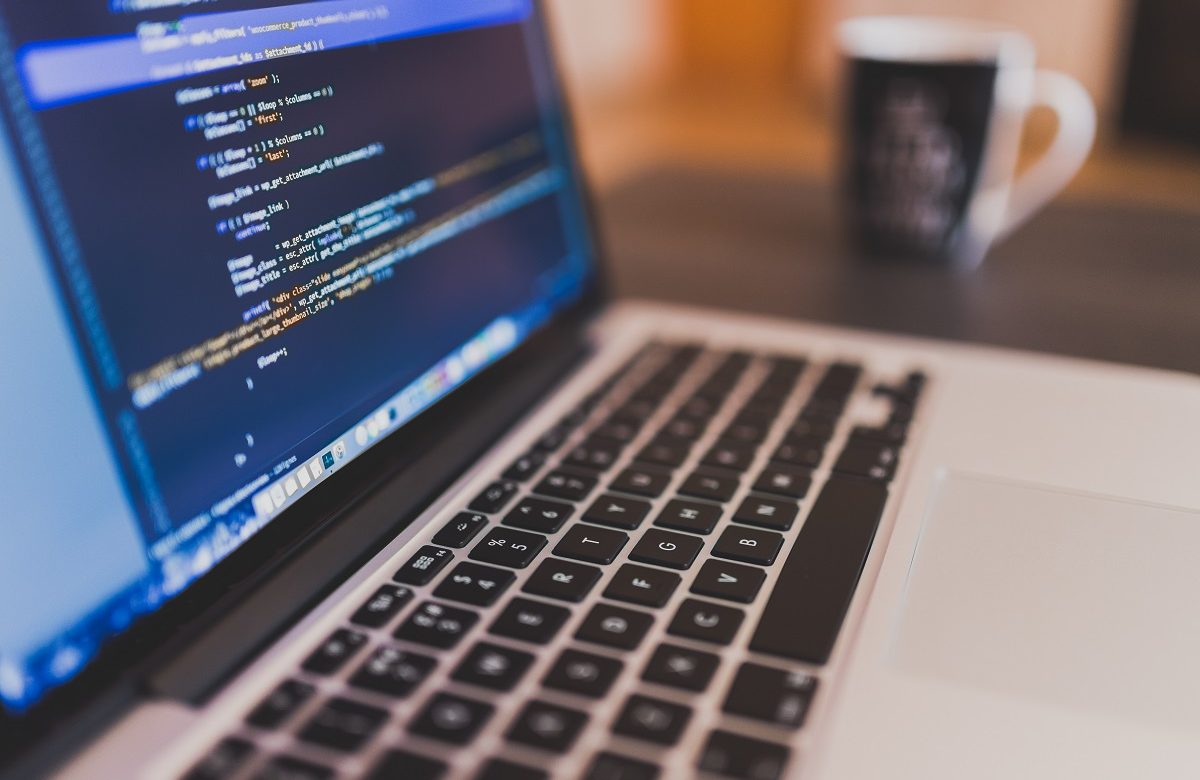 Transform the economy and unlock the potential of the country’s large youth population. This is the vital challenge facing Algeria in the years to come. To Ferid Belhaj, World Bank Vice President for the Middle East and North Africa, this can’t be achieved without investing in new technologies and moving towards a digital economy.

Countries that support a strong regulation of telecoms must work quickly with international bodies, to seek a new agreement between international and local regulations and the global market. There is an urgent need in Algeria to develop laws that recognize and legally protect digital data to finally allow the expression of the entrepreneurial run-up that drives the youth.

The Internet of Things and its extension, the Big Data, can’t have a future in current Algeria. The absence of an ecosystem that is favorable to the emergence of strong firms producing mobile applications deprives telecom operators and the economy in general of resources generating new types of income, especially considering that youth unemployment remains endemic.

It is clear that the Internet user must be at the center of this debate between legislators, regulators, and operators. He remains the decision-maker in the opportunities of creating jobs and making profits from the internet. By surfing the web, he consumes the services and content offered by operators and companies, leaving digital traces that contribute to the creation of added value in the digital economy.

Algeria is the largest country in North Africa with a population of over 40 million. About 70% of the country’s population is under 30, but the country still suffers from a higher unemployment rate than the average in the MENA region. Although the job offer does not match the demand, it should also be noted that there is a certain mismatch between the nature of the positions to be filled and the training of young Algerian people.

That is why the country launched Code123, its first coding school in partnership with Paris-headquartered coding school Simplon.co.  Code123 will provide short training programs to prepare the workforce for digital careers in the short and medium term.

That is also why Ferid Belhaj, World Bank Vice President for the Middle East and North Africa, came to Algeria at the beginning of September. He reaffirmed the Bank’s support for the national goals of transforming the economy to better allow young entrepreneurs to express themselves.

Belhaj stressed the importance of investing in human capital and new technologies, as a path toward transformation to a digital economy, stimulate inclusive growth and create more jobs.

Discover our latest videos on economic news in Algeria :