Egypt: almost a third of the population below the poverty line 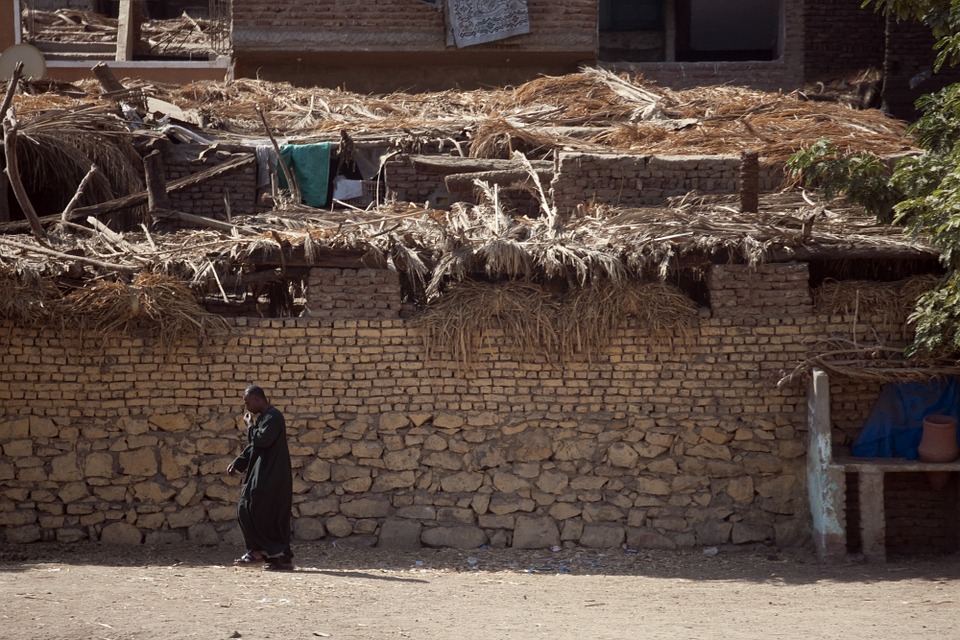 More and more Egyptians live below the poverty line. According to a study published by the official statistical agency (Capmas), the poverty rate rose from nearly 28% of the population in 2016 to almost 33% in 2018.

The average annual salary of an Egyptian family has increased to 59 000 Egyptian pounds (3200 euros). These poverty figures have been released as Egypt prepares to receive a final tranche of two billion dollars (1.8 billion euros) from the International Monetary Fund (IMF) as part of a support plan of $ 12 billion granted in 2016. The IMF noted last week that the macroeconomic situation in Egypt has “significantly improved since 2016”.

In power since 2014, President Abdel Fattah al-Sissi is conducting a very unpopular austerity policy under the aegis of the IMF, aimed notably at drastically reducing state subsidies to revive an economy that has been on its knees since the 2011 popular uprising against former President Hosni Mubarak.

Foreign direct investment has reached a record level, but public debt has exploded and the cost of staples has risen since the November 2016 devaluation of the Egyptian pound. To make matters worse, the authorities reduced fuel subsidies in early July, pushing up prices at the pump as part of the IMF-led reform program. In May, electricity prices had already increased by almost 15%.