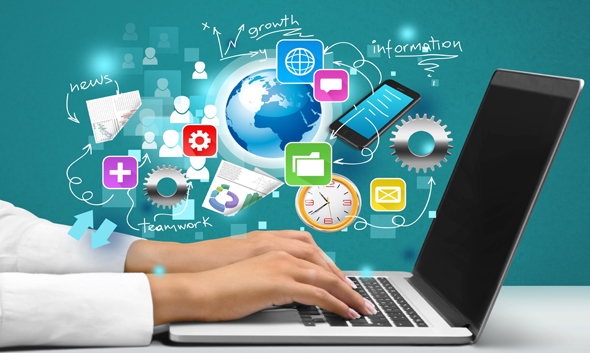 Silicon Waha – a company specializing in the creation of technology parks, – signed on August 25 a service contract with Egyptian Silicon Industries Company (SICO) to expand its smartphone and smart tablet production plant in the Assiout technology park.

According to Ecofin Agency , the paper was inked between Mohamed Salem, President of SICO, and Sameh Al Mallah, President and CEO of Silicon Waha, according to whom this deal reflects the success of SICO products in the Egyptian and African markets since they were launched.

Sameh reaffirms Silicon Waha’s commitment to provide all the equipment and infrastructure supplies necessary for the expansion, so that this new SICO investment will benefit the national economy and create more employment opportunities for young Egyptians.

According to Mohamed Salem, the plan is not only aimed at increasing the production of smartphones and tablets to meet the needs of the local market and exports. It also includes the production of new products such as televisions and electronic payment devices.