Egypt: a discovery of 30 wooden coffins with mummies inside 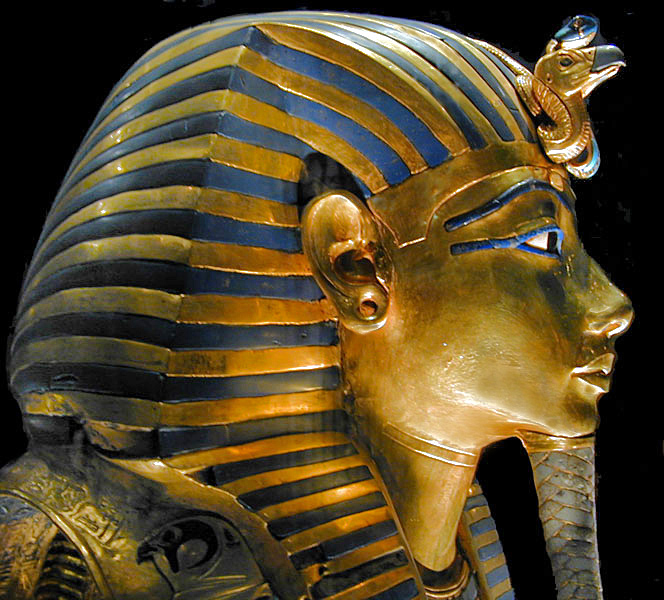 Archaeologists discovered 30 ancient sarcophagi in Egypt's Asasif necropolis, where the ancient capital of Thebes once stood, according to CNN. The coffins were opened on Saturday October 19th, revealing perfectly preserved mummies inside. This cache of coffins was the first to be discovered by an Egyptian mission, after years of foreign-led archeological digs.

The discovery was unveiled by Egyptian antiquities officials in front of Hatshepsut Temple at Valley of the Kings in Luxor. The 3 000 years old coffins were stacked in two layers under the ground and experts claimed that they date back to the 22nd dynasty of Egyptian pharaohs.

However, the discovered sarcophagi are still sealed and particularly impressive due to their well-preserved inscriptions and colourful paintings, which appear as a rarity in Egyptian archaeology.

In addition to that, the discovery was completely by accident and it comes just a week after the unearthing of 30 workshops and a pottery kiln nearby. Each shop had a different purpose but all were assigned to the general task of creating funerary goods for wealthy individuals and Egyptian nobles. Based on the engravings and inscriptions, archaeologists think that the coffins were probably designed for priests and children – both male and female

A cache of coffins discovered by an Egyptian mission

The coffins are part of a series of findings archaeologists have made since they began researching areas around the modern-day city of Luxor in December 2017. Khaled el-Anany, the Egyptian Antiquities Minister said that it is the first large human coffin cache ever discovered since the end of the 19th century, during a ceremony in Luxor on Saturday.

Furthermore, the archaeologist Zahi Hawass told CNN: “this new discovery will allow us to shed a light on the tools and techniques used to produce the royal coffins and the furniture placed in the tombs.” The coffins will be restored and moved to the Grand Egyptian Museum, which will open next year near the Giza pyramids, according to Reuters.