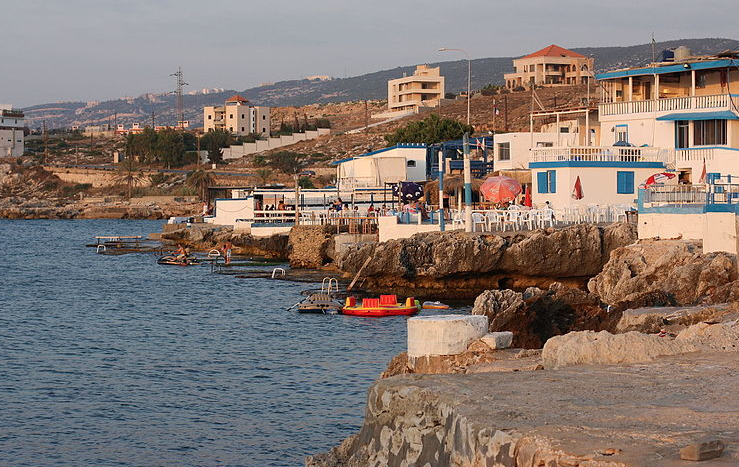 Amidst the unprecedented economic crisis in Lebanon, the tourism sector is seriously faltering, causing fear amongst the sector’s operators.

Despite a great snow season in Lebanon, no sign of the usual huge crowds that would normally jam the roads to access the ski slopes. The reason is nowhere near weather related. In fact, it is the economic situation or rather the economic crisis which is at fault here. Pierre Ashkar, head of the hotel owners association in Lebanon, decries a faltering tourism sector.

It is sunny after weeks of generous snowfall in Lebanon. However, no sight of tourists in the country’s ski slopes. Amidst the unprecedented economic crisis that is threatening to bankrupt the country, one must say that the situation is, if not normal, quite understandable. In their attempt of rescuing the touristic season, ski resorts are dropping prices to attract more visits. “It is still slow, but the weather is great and the snow as well, so we invite everyone to come,” said Nicole Wakim Freiha, marketing and development manager of Mzaar ski resort, which has slashed prices by 30% in a bid to attract more skiers. To no success until now…

Several slopes have remained closed since December snowfalls, due to a weak demand. Despite the fact that Mzaar ski resort has some of the country’s best ski runs, its situation is no better than that of the competition.

Traditionally, tourism has been a vital sector of the Lebanese economy, which is going through the worst crisis in the country’s recent history. In fact, this is the worst economic crisis since the 1975 – 1990 war. In consequence, Lebanese banks have been imposing growing restrictions on cash withdrawals, meaning that even when you have money in Lebanon, you can’t spend it freely.

Pierre Ashkar, head of the hotel owners association, said: “most of Lebanon’s hotels are currently partially closed, large parts of hotels are shut down”. He further added that the activity during the festive season was not enough for the sector to even survive. This is obviously a direct consequence of the economic crisis in the country. Echoing Ashkar’s claims, the head of restaurant owners Tony el-Rami revealed: “around 500 restaurants in Lebanon have closed their businesses as of December 2019.”