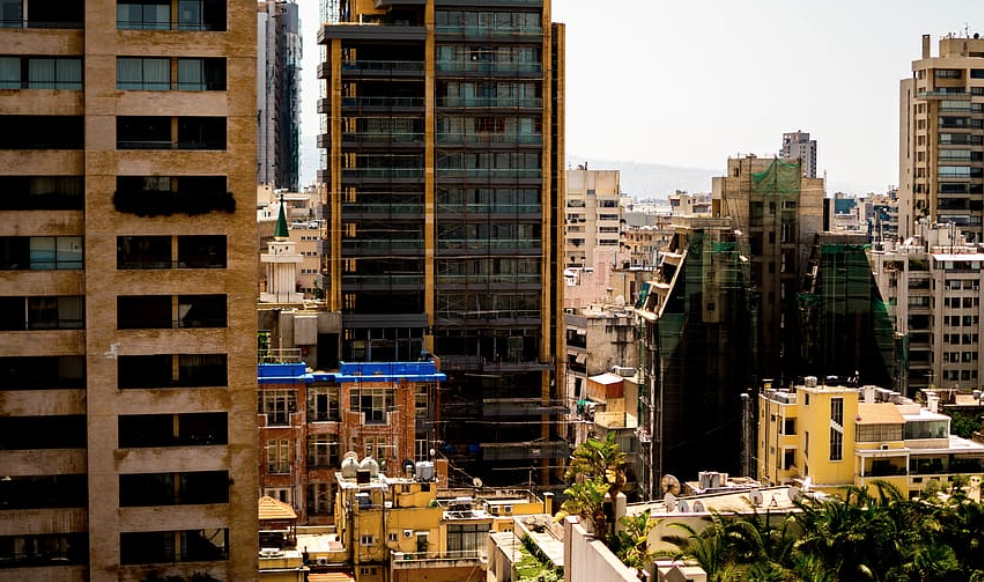 As the situation becomes direr, Lebanese officials are turning to foreign aid to bailout the economy. But the much-needed cash is tied to strict reform reforms…We break down the current situation.

The outlook for the Lebanese economy looks grimmer by the day. The stock market is in a freefall, foreign reserves are rapidly dwindling and inflation is on a steady rise. The combination of all these factors is weighing on the population pushing many of them into poverty. And the situation can only worsen as the country is going to implement “painful” reforms to unlock much needed foreign aids.

Even before the beginning of the recent economic crisis sparked by the spread of the Coronavirus, the Lebanese economy was already suffering under huge debts (150% of gross domestic one of the biggest in the world) as well as the lack of liquidity and foreign currency. The IMF (international monetary fund) warned in February against a potential “implosion” of the economy if certain measures are not implemented swiftly and especially if politicians forming the new government aren’t willing to change the modus operandi based on continuous deferring of reforms that will impact the daily living of Lebanese due to their unpopularity amongst voters.

Back then, Lebanese officials expressed their refusal to abide by any reform plan akin to what Argentina got from the IMF in 2018, given that it would come with difficult conditions. They limited their request to technical and administrative support.

Just a few weeks after the formation of the new government in Lebanon, the country went into a lockdown aimed at slowing down the spread of the Coronavirus. These measures exacerbated the problems of the financial system and pushed the government to change its stand on bailout programs. Now the country is in line for a $20bn foreign aid ($10bn from the IMF and the rest has been pledged by donor states and international organizations at a conference organized by France) that will be used to revive the economy in a stimulus plan spanning two years.

The Lebanese pound lost third of its value against the dollar and the country defaulted on a previous loan this year which will make donors more adamant on transforming the financial system and optimizing the infrastructure to encourage productivity and to ensure that the country can pay out the debt on time. The electricity sector is at the forefront of the reforms as it costs the state $ 2bn in lost revenue each year. The dreaded structural reforms will also be on the table as the nation needs to modernize its economy, strengthen oversight, and reduce expenses to optimize productivity.

The IMF will also encourage coming up with a formal capital control system as well as the renouncement of the official peg to the US dollar and devaluing the currency which if added to the impact of structural reforms on the Lebanese society and its buying power might spark new waves of popular protest. In the end, it’s hard to imagine how in a fractured political landscape like the one in Lebanon, how such policies could gain traction…the situation is to monitor closely.