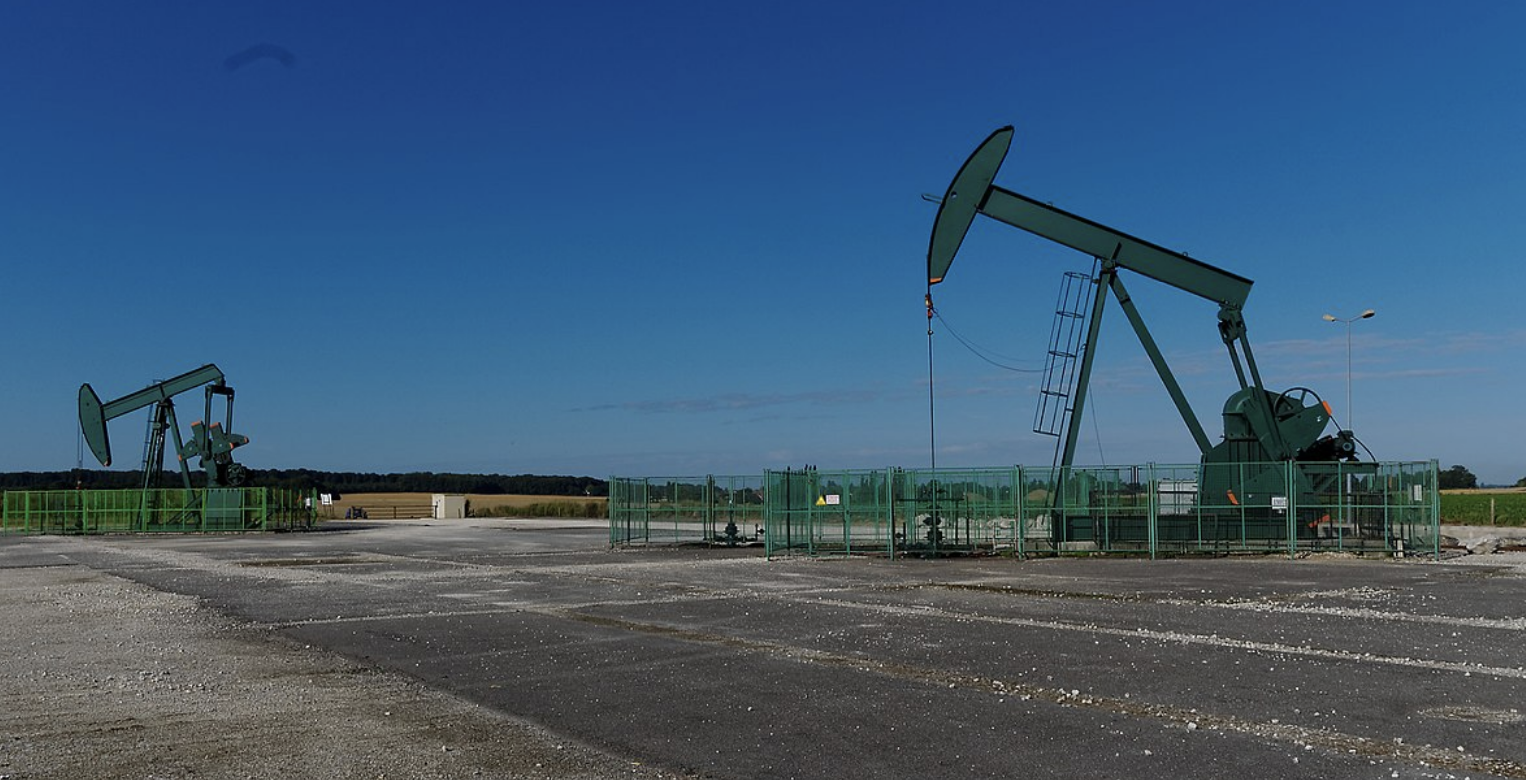 The Iraqi oil supply contract is due to expire in the coming days. Satisfied with oil cooperation with Iraq, Cairo has decided to renew this contract for a period of six months.

On August 18, Egyptian Petroleum Minister Tarek El Molla told reporters that the government is about to renew for a six-month period the oil import contract signed with Iraq. The announcement was made during a meeting with Iraqi Ambassador to Egypt Ahmed Nayef Al Dulaimi.

The current contract was signed for the first time in 2017 when Egypt’s traditional supplier, Saudi Arabia, blocked deliveries on behalf of the African country at the end of 2016. The Wahhabi kingdom then blamed its partner for the lack. effective economic reforms to get the economy afloat, when it had released more than $ 20 billion for this purpose.

According to the Egyptian press, El Molla told Al Dulaimi that Egyptian oil companies are ready to strengthen their presence in Iraq, in the coming months, noting that they have previous successful experiences in the country.