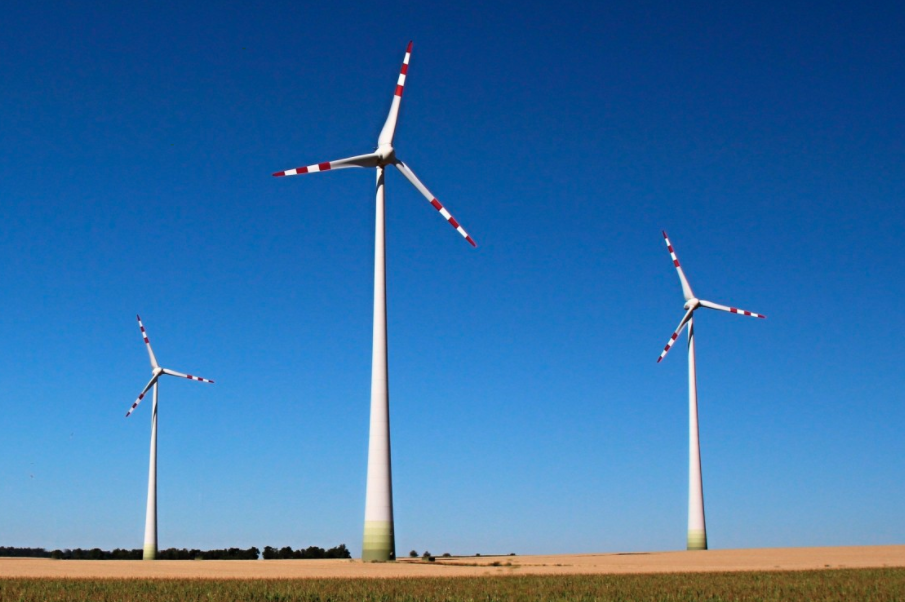 The authority in charge of renewable energies in Egypt will soon build 2,200 MW of wind power plants and 970 MW of solar power plants.

This new project will bring the country closer to its goal of producing 20% of its energy from renewable sources by 2022.

The installation of these power plants is part of the country’s energy policy, which plans to produce 20% of its energy from renewable sources by 2022. The share of this type of energy in the national mix could be increased at 40% in 2030 according to national forecasts.

Last March, the country produced 361 GWh of electricity from its solar power plants, 269 GWh from wind power plants and 69 GWh from its concentrated solar energy infrastructure. Total production from its hydroelectric dams was 1,041 GWh.

Egypt has also adopted several policies and mechanisms such as liberalizing the subsector and establishing a clear pricing system in order to attract more private finance. These measures have doubled the annual volume of investments made by the private sector in the Egyptian electricity sector.