Egypt: The price of mobile phones is getting higher and higher in the Egyptian telecoms market 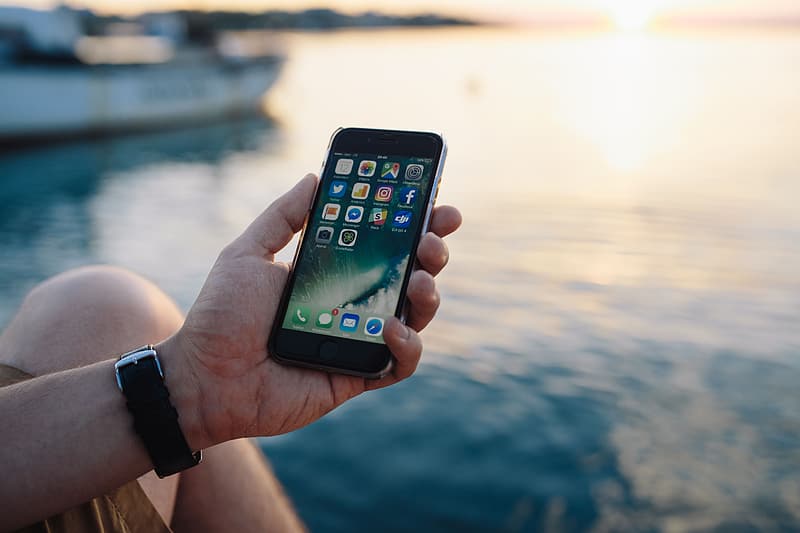 Mobile phones are becoming more expensive in the Egyptian telecoms market. Several manufacturers, including Samsung, Xiaomi or Oppo have reacted to the 5% tax imposed by the telecoms regulator on imported phones. The tax officially entered into force on July 1, 2020.

The price of mobile phones is getting higher and higher in the Egyptian telecoms market. According to Mohamed Al Mahdi, the founder and honorary president of the communications and mobile telephony union, the price increase adopted by several manufacturers and resellers, resulting from the slowdown in commercial activities caused by the coronavirus, was accentuated with the 5% tax on imported phones, imposed by the National Telecommunications Regulatory Authority (NTRA) of Egypt.

For local manufacturers, this increase in prices on imported mobiles could represent an opportunity to seize to further position their products.

Officially enforced since July 1, 2020, the tax is levied on the value of the customs invoice of importers of mobile phones. The money is payable to the telecoms regulator.