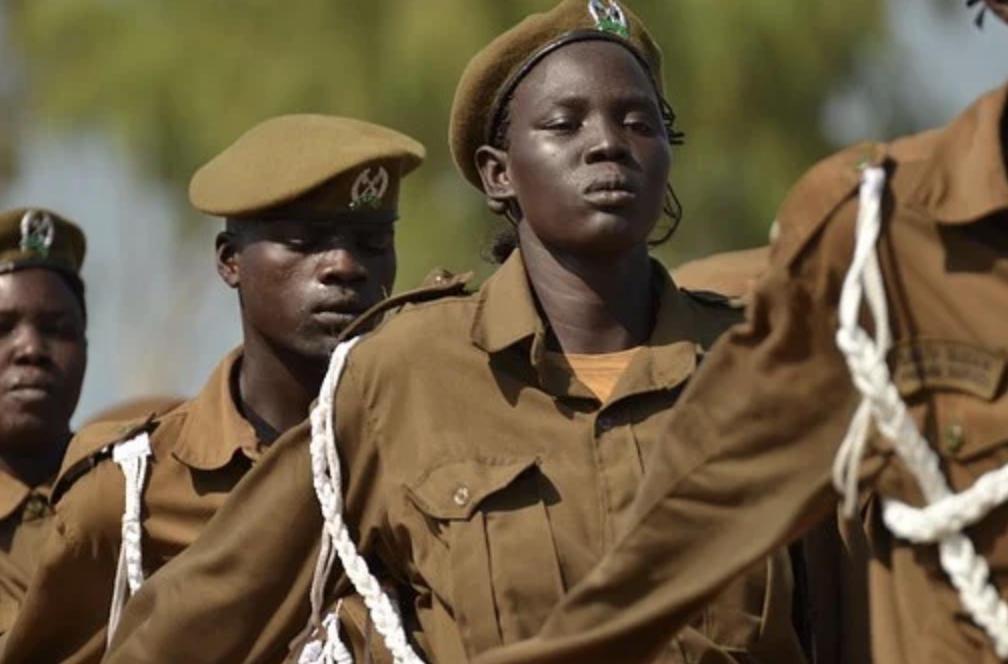 Still in the midst of an economic and political revolution, Sudan wants to strengthen its collaboration with its regional partners, particularly Egypt. The two countries are notably allies vis-à-vis Ethiopia in the discussions concerning the commissioning of the Great Renaissance Dam on the Nile.

It aims to enable the two countries to face common challenges threatening their security. Signed by Mohamed Farid, chief of staff of the Egyptian armed forces, and his Sudanese counterpart Muhammad Othman Al-Hussein in the Sudanese capital, Khartoum, it confirms discussions which have been held for several months between the two parties.

“The objective of the agreement is to ensure the national security of both countries and to build up armed forces full of experience and knowledge,” said Lt. Gen. al-Hussein.

In November 2020, senior officials from the two countries had already met and agreed to strengthen their collaboration in the areas of rehabilitation, training, border security, counterterrorism and military industries.

The rapprochement comes as the two countries clash with Ethiopia in negotiations over the Great Renaissance Dam on the Nile. Khartoum and Cairo fear that this major infrastructure for the Ethiopian economy will jeopardize their access to the river’s water, and have always aligned themselves with a common position to prevent Addis Ababa from carrying out its project unilaterally. .

In recent years, Egypt has been trying to strengthen itself on the defense front, in particular by improving its military arsenal and signing security cooperation agreements. Undermined by decades of internal conflicts, especially in Darfur, the Sudan for its part is trying to recover from several years of poor governance under the al-Bashir era, which affected its performance in several sectors falling under the sovereign functions of the government. ‘State.

Egypt : A new reserve of crude oil discovered in the western desert