Egypt will not let the Ever Given, the ship that blocked the Suez Canal for several days, leave without meeting certain conditions 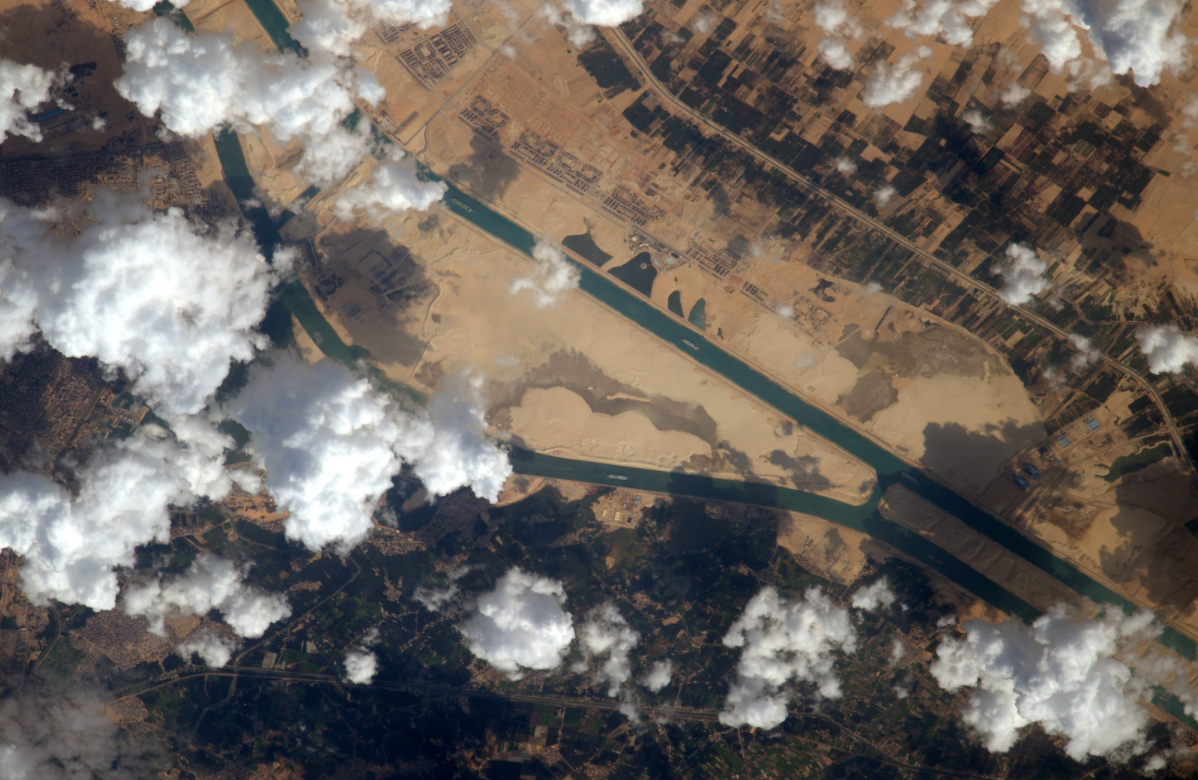 The Egyptian authorities are claiming $ 1 billion for the suffered losses and mobilized resources to clear the container ship that blocked the Suez Canal for six days. Even if traffic has resumed, the Ever Given remains stationed in Egypt, pending the end of negotiations.

In a televised interview on April 10th 2021, the head of the Suez Canal Authority (SCA), Ossama Rabie, indicated that he will not let the Ever Given leave this trade route without certain conditions being met.

“The ship will remain here until investigations are completed and compensation is paid. We hope for a quick agreement. As soon as they accept the compensation, the ship will be allowed to leave,” the official told Egyptian public television, ONtv.

On March 31st, the leader had already announced that he would claim more than $ 1 billion in compensation for the inconvenience caused by the Ever Given getting bogged down in the Suez Canal. During the six days the ship blocked this important artery for the world trade network, it is estimated that Egypt lost between $ 12 million and $ 15 million daily. Therefore, the amount of compensation takes into account the losses suffered by the canal due to the blockage of traffic, but also the costs incurred to free the ship.

However, it should be remembered that the Egyptian authorities had also announced the opening of an investigation. As this procedure can last for many weeks, Osama Rabie’s statement could therefore be seen as a push to reach an amicable agreement as quickly as possible with the main parties involved.

Belonging to the Japanese company Shoei Kisen Kaisha, the container ship was on its way from China to the Netherlands with nearly 220,000 tonnes of cargo. It was towed to the Great Amer Lake, in the middle of the Suez Canal. The Ever Given is currently stationed there, awaiting a final agreement to be reached so that it can resume its journey to Rotterdam.

Egypt: 145 million euros to strengthen the safety and reliability of its rail transport