Morocco-Israel: A historic agreement was signed between the Mohammed VI Polytechnic University of Morocco and the Technion-Israel Institute of Technology to develop cooperation in the fields of Research 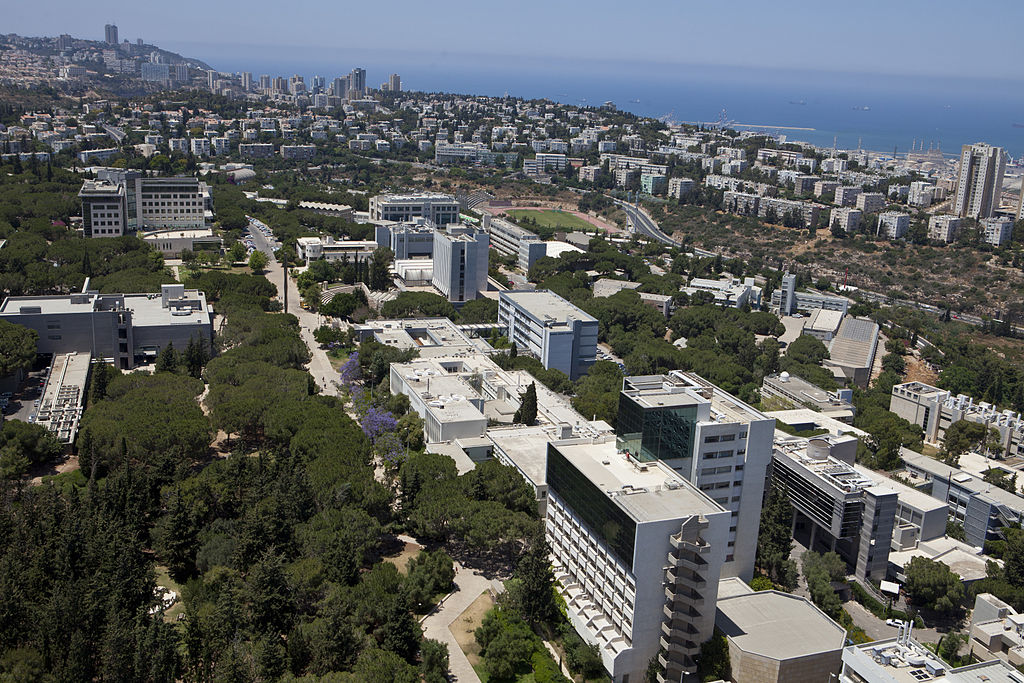 Following the Abraham agreements, the first academic agreement of this type was signed by the Technion - Israel Institute of Technology and the Polytechnic University Mohammed VI in Morocco, with the aim of deepening specific collaborations in various fields of research interesting both countries like water engineering, energy, biotechnology and food engineering, biomedical engineering, entrepreneurship and artificial intelligence.

On March 31, the Technion received the historic visit of a Moroccan delegation led by Hicham El Habti, President of the Mohammed VI Polytechnic University of Morocco (UM6P) – one of Morocco’s leading scientific universities. UM6P focuses on applied research and innovation with an emphasis on Africa’s development and maintains international relationships with other leading institutions, including the Massachusetts Institute of Technology (MIT), the McGill University and the Max Planck Institute.

Technion President Prof. Uri Sivan addressed the delegation and said that their visit to the Technion “reflects a rapid and dramatic historical change in the region. We at the Technion are committed to helping drive this process and building bridges through education and research.Since the Abraham Accords, we have received delegations from the United Arab Emirates and Bahrain, countries none of us would have ever imagined visiting. Our two institutions – the Technion and UM6P – educate young people and equip them for the future. The cooperation we are establishing here today goes beyond its academic value; it is our duty to the region and the community. future of the next generation.”

The president of the Mohammed VI University of Morocco, Hicham El Habti, studied applied mathematics, economics and engineering in France and worked for many years at the phosphate company OCP, where he held a series of leadership positions.

“Today we are signing a piece of paper,” he said at the ceremony, “but what is more important is what is behind it – the mutual desire for cooperation, which will lead to exchanges of students and professors from both institutions. It is an honor to be here at the Technion, and a great responsibility. We are part of a historic era, and we must continue to strengthen the ties between Morocco and Israel. As a very young university, we are open to international cooperation and we are delighted to establish this relationship with you.”

“There are many similarities between Morocco and Israel,” said Prof. Koby Rubinstein, Executive Vice President for Research at the Technion, “both in terms of physical terrain and climatic conditions and in terms of our people and our interests. This cooperation is important to us and has every reason to be fruitful.”

Following the signing of the agreement, the delegation visited the David and Janet Polak Visitor Center, where they were impressed with the discoveries and breakthroughs in research and technology made by Technion researchers, including those from Technion Nobel laureates.

Many of the discoveries featured have led to the creation of game-changing technology companies. They also visited the Technion electron microscopy center directed by Dr. Yaron Kauffmann. Individual meetings then took place between the members of the delegation and the teaching staff of the Technion with the aim of deepening specific collaborations in various fields of research of interest to the two countries.

Algeria: The Algiers Stock Exchange confirms its recovery and strong growth in 2021 with +63%

Egypt: The right of way rules for cruise yachts using the Suez Canal have been modified by the authority in charge of managing the canal