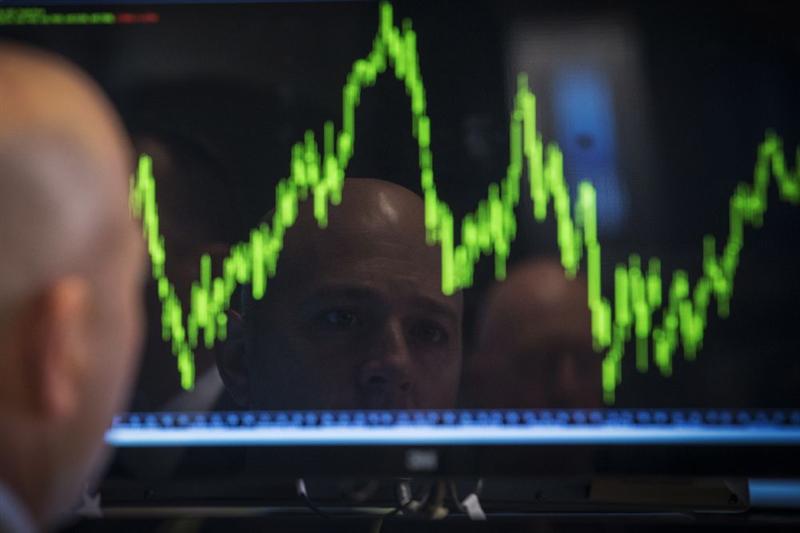 The Economic reforms introduced by the government start to bear fruit as the budget deficit decreased to 4, 2% of Gross Domestic product (GDP) in the first half of 2017/2018.