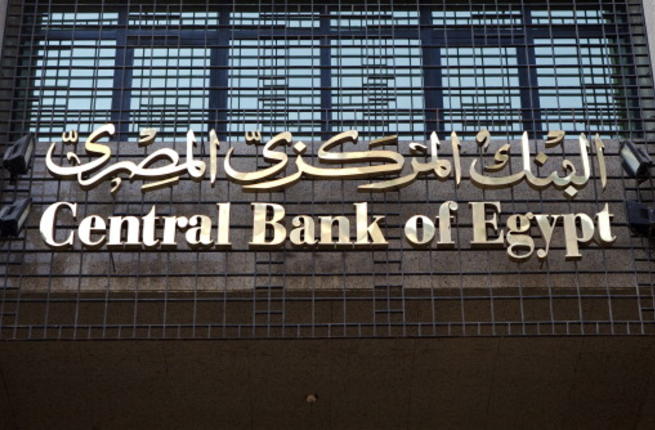 According to the Central Bank of Egypt, foreign reserves still increasing to reach around 42 billion dollars by the end of March 2018.

The presidential elections was making all the news in Egypt over the last few days overshadowing all that concerns business. However, there was some good one last week: foreign reserves keep on strengthening as it reached 42, 6 billion dollars in March 2018, growing up by 100 million dollars in an only a month.

Some experts suggest that the state’s foreign reserves resumed its progression since the delivery of a 12 billion dollars loan of the International Monetary Fund (IMF), in 2016. This project was implemented to support the country’s economic reforms to cut the domestic budget deficit.

Another theory insisted on the positive effect of the recent Eurobond Issuance set up by Egypt which amounted to 4 billion dollars. This financial process allowed the reserves to hit up 41 billion dollars in February last.

It is worth repeating that, consequently to the IMF’s loan program deal, Egypt has floated its currency by the end of 2016.