US cuts over $200m in aid to Palestinians 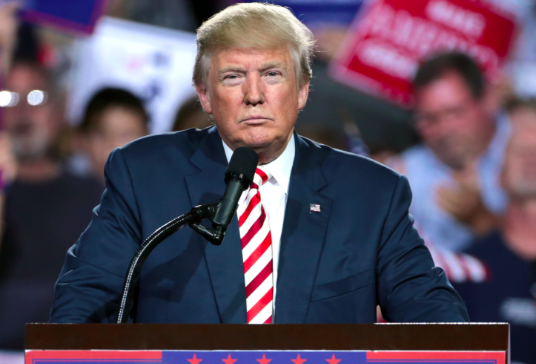 US and Palestinian relations have been shaky since the US administration announced cutting over 200 million dollars of aid to Gaza and the West Bank.

US and Palestinian relations have been shaky since President Donald Trump recognized Jerusalem as solely Israel’s capital and moved the US embassy to there from Tel Aviv. Palestinians are crying foul after the US announced cutting 200 million dollars of aid to Gaza and the West Bank.

Money should be spent to “benefit national interests”

This move is likely to strain relations even further. It’s not yet clear what the funds will be used for instead, but the US notice said the money will be redirected to high-priority projects elsewhere. President Trump himself reportedly said he wanted the money to be spent in a way US taxpayers would approve of and that would benefit national interests.

Israeli media say Palestinians and Americans haven’t had any communication since late last year when President Trump announced the embassy move. Under the so-called two-state solution peace plan between Israelis and Palestinians, the two parties would share Jerusalem as both the capital of Israel and the capital of the Palestinian State.

US aid cut may close schools

Students are happy to be back in class but they may be going home sooner than expected. In fact, some schools in the Gaza Strip are at risk of closing way before summer holidays as the coffers dry up. The decision by the US to cut funding to the UN means hundreds of thousands of Palestinian children could lose out on getting an education.

The UN says it lacks the funds to pay the more than 20,000 teachers in its schools across Gaza, but also Lebanon and Syria. President Trump cut funding after Palestine rejected Washington’s decision to recognize Jerusalem as Israel’s capital. “Trump’s administration is blackmailing and putting pressure on the Palestinian people, but this policy of threats that the US practices, isn’t unexpected”, Wasel Abu Youssef, PLO committee member said.

The aid cut adds to the financial problems of the Palestinian Authority whose deficit already exceeds hundreds of millions of dollars. The UN is asking for help to keep more than three thousand schools open.