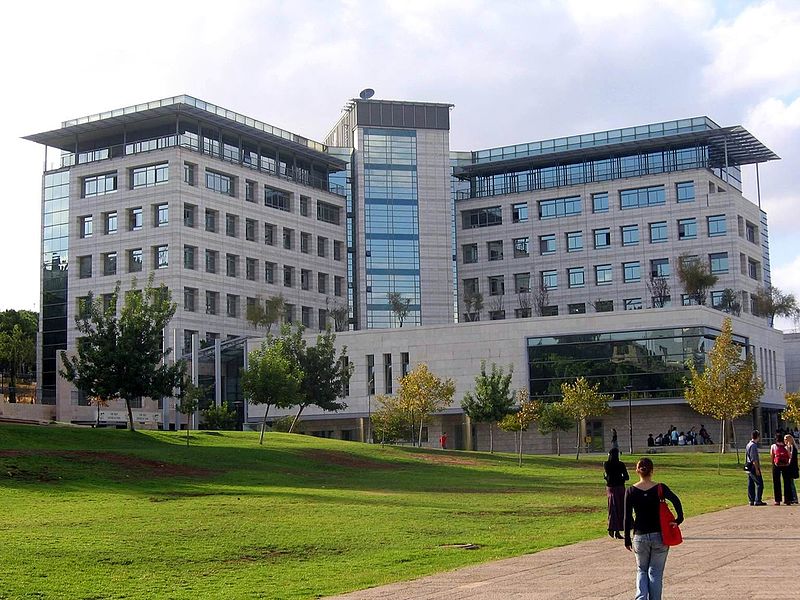 Tel-Aviv university has arrived at the 66th place in the world’s top 100 universities ranking in 2018, thanks to the number of patents it has registered in the United-States. It also is the 1st university in Israel. The ranking, which was published June 4, was made by the National Academy of Inventors and the Intellectual Property Office (IPO).

The top 3 universities are all American: the University of California comes in 1st place, followed by MIT and Stanford University. The 4th one is King Fahd University of Petroleum and Minerals, a university based in Saudi Arabia.

In 2018, the University of California has registered 526 patents whereas Tel-Aviv university has 37 patents registered in the United-States and 121 worldwide, as said in a report. The patents all come from the university’s campus located in Ramot.

Haifa Technion, the research and development foundation of the Israeli institute of technology, represents the second Israeli university of this ranking. It is at the 75th place, with 32 patents registered in the U.S.