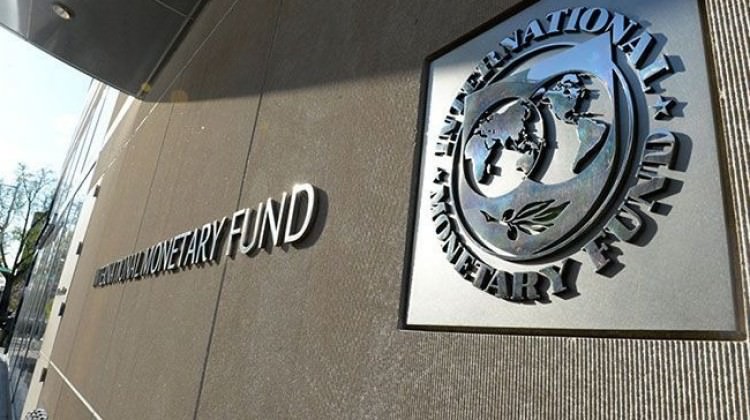 In an interview with Al-Arabiya channel, the deputy governor of the Central Bank of Egypt (CBE), Rami Abdul Naga, said that the country was in talks with the International Monetary Fund (IMF) about second financial support after the $ 2.7 billion loan recently granted under the rapid financing instrument (IFR) to meet urgent balance of payments needs brought about by the covid-19 pandemic.

According to the official, the amount of this program should be around $ 6 billion. If the talks are successful, this new agreement with the IMF should replace the three-year economic and financial program supported by the extended credit facility (MEDC) for a total amount of $ 12 billion approved in November 2016 by the board of directors. of the IMF in favor of Egypt.

This program took place against the backdrop of a serious economic and monetary crisis in the country, causing a shortage of dollars and a significant drop in foreign exchange reserves.

Egypt then embarked on a bold economic reform program that included the floating of its currency losing about 50% of its value, but also the introduction of taxes such as value added tax (VAT), and the reduction of energy subsidies in order to reduce the budget deficit. 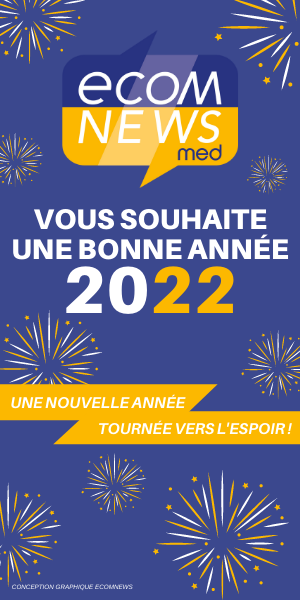