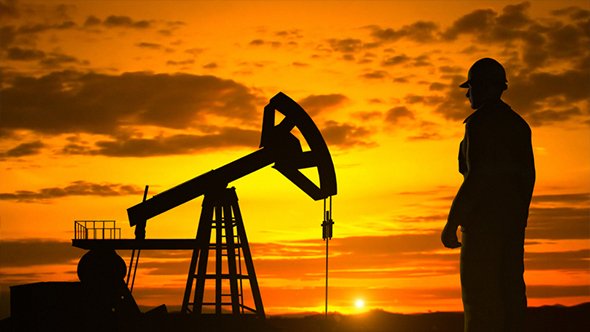 The Al-Charara oil field in southern Libya has resumed operations after a forced shutdown of almost five months, which had a negative financial impact.

The national oil company (National Oil Corporation or “NOC”) announced, on June 7, the resumption of production in the Al-Charara field, after long negotiations conducted by the “NOC” to reopen the valve. al-Hamada, which was illegally closed last January.

On January 17, supporters of Khalifa Haftar closed the port of Zouitina (East), claiming that the revenues from the sale of oil went to the internationally recognized Libyan government.

The “NOC” added, in a statement posted on its official Facebook page, that the shutdown of production had caused enough damage to the Libyan economy.

“We hope that the resumption of production at Al-Charara will be a first step to revive the oil and gas sector and avoid an economic collapse in these difficult times in Libya,” said Mustafa Sanallah, president of the National Oil Corporation.

The press release from “NOC” stressed that the first phase of production will start with 30,000 barrels per day, and that production should return to full capacity within 90 days, due to damage resulting from the very long shutdown.

And to add: “The illegal blockage lasting more than 142 days has caused losses for the Treasury estimated at around 5.2 billion dollars”

The Al-Charara field is the largest oil field in Libya, with a production capacity of more than 300,000 barrels per day, which represents about a third of Libyan crude oil production.